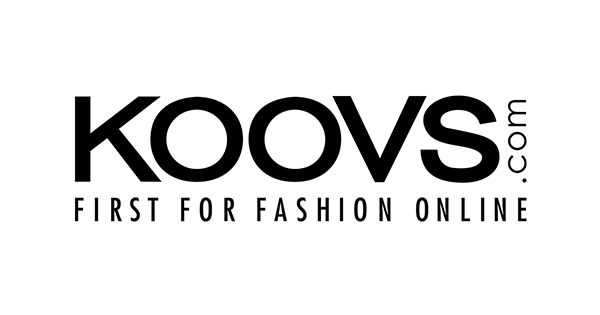 UK-based online fashion store Koovs have declared to have sold off 8.2% of the company stake to Indian newspaper publisher HT Media. The publication is said to have  invested 3 million (around Rs 29 crore) to gain this position. Shares under the deal were issued at 25 pence each.
Koovs is also discussing funding plans with other companies to complete their current funding round by June 30. The company will use the funds for investment in marketing. It will continue to use the assets of HT Media to build brand awareness in India and accelerate growth, Koovs sighted in a recent press information released by the company.

This investment shows further momentum  in their capital raising and supports Koovs focus on marketing in order to accelerate brand awareness and sales growth for Koovs in India mentioned Koovs Chief Executive Mary Turner. They are ambitiously looking to become India’s number one western fashion destination in India by 2020

Koovs said it also raised 300,000 pound from Dragon Asia Holdings Pte Ltd. After this investment, Dragon Asia has a 19.2% stake in it.

In April, Koovs announced that it raised gross proceeds of 21.9 million pound as part of an initial tranche of the capital raising. 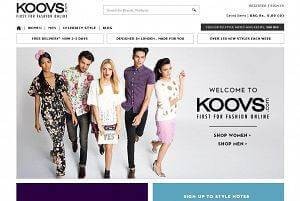