IATF 2016 Was a booming Meeting Ground For  The Textile Industry

The textile industry in UAE is considered a close second to oil among the country’s other trading sectors. The textile industry is vital to the growth of UAE’s economy due to its contribution to the industrial output, employment generation and foreign exchange earnings. In addition to clothes. The knitted fabric faces the maximum demand in UAE, accounting for around 49.7 per cent, followed by woven fabrics. The trade organizations in the country are hopeful that UAE will exhibit furthermore growth and profitability through the bulk import and re-exporting of textiles and textile articles, particularly from China and India in the time to come.International Apparel & Textile Fair, a dedicated platform for textile trade, has been focusing and dedicating ensuring better trade movement in this area and also through its last three editions have pushed forward the region in the world textile map.

The 4th edition of the International Apparel & Textile Fair closed in Abu Dhabi on 17th April this year amidst much hype and with great success. The largest International trade fair dedicated to the world of Fashion, Fabric, Machineries, Accessories and Print saw the participation on the opening day through the eyes of 75 new companies.

IATF has evolved as a trade show over the last four years and is continuously growing: this year 2500+ visitors attended the show.

The organisers of the show were recorded saying that Dubai had lived their extraordinary days. And without presumption but with pride and satisfaction, the organizers beamed with happiness and declared that IATF is the largest trade fair in the MENA region and the most important platform for the textile industry, both in UAE and in the world. Abu Dhabi hosted thousands of people, creating large numbers in the field of hospitality and services of the whole industry in Abu Dhabi.

A great success has been registered; the event dedicated to the textile supply chain grew by 5.42% and was attended by numerous professional visitors from the industry this year.

IATF left a remarkable memory through its conference zone, going full house with seminars, IATF had leading speakers like Ahmed Badr from PANTONE, Ayesha Siddique from Future Fashion, Anna Livermore from V.Mora, EljammiGozalli from ElJ Brand present on the Forum Agenda. Not only these, but there were several workshops hosted by Bhakti More from Manipal University, Dubai and University of Sharjah.

With a numerous number of students walking in and designers taking notes, they learnt a lot about ‘Sustainable Fashion’, ‘Fashion Brand Management’, ’10 Common Mistakes designers make’ and several other topics. 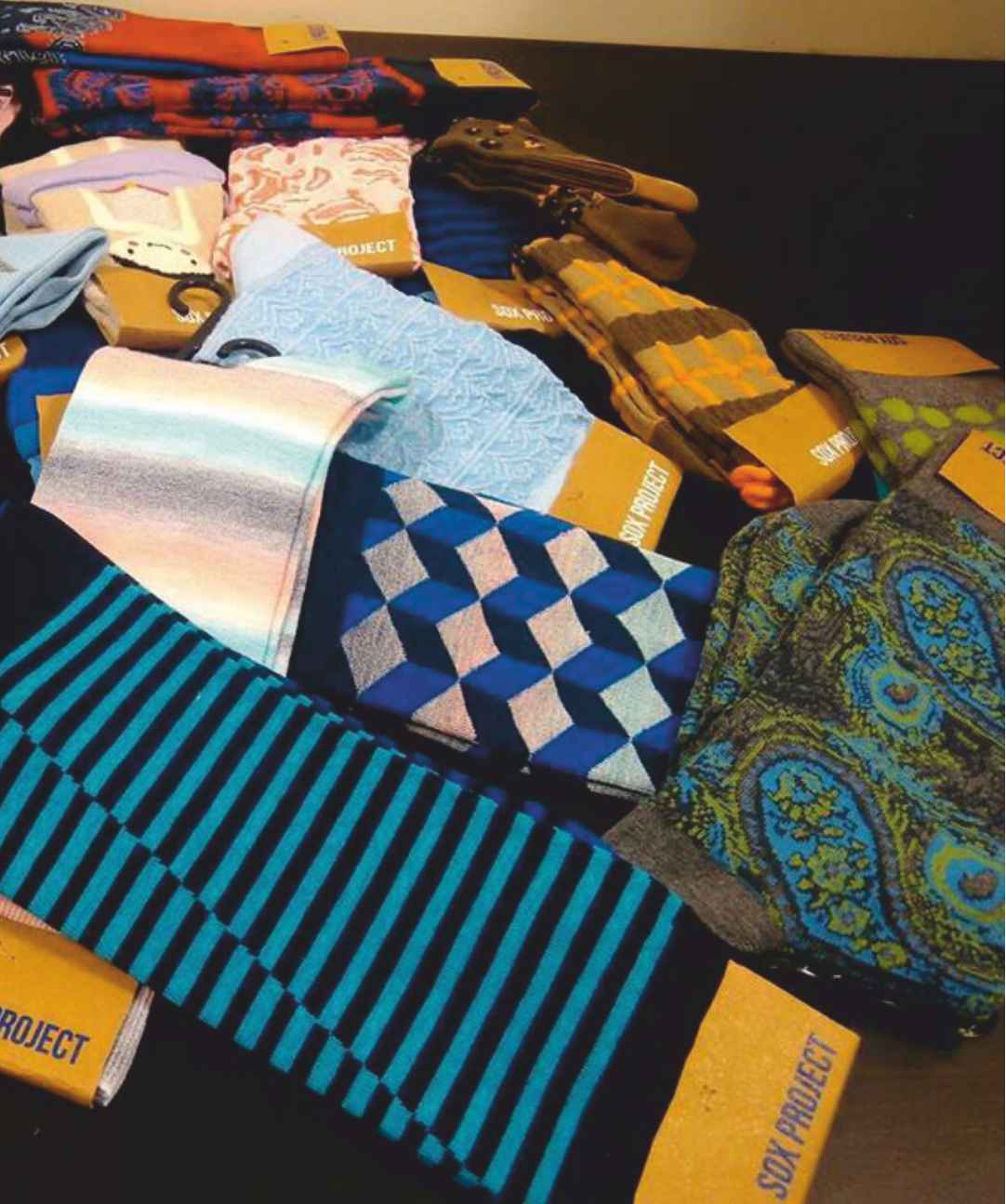 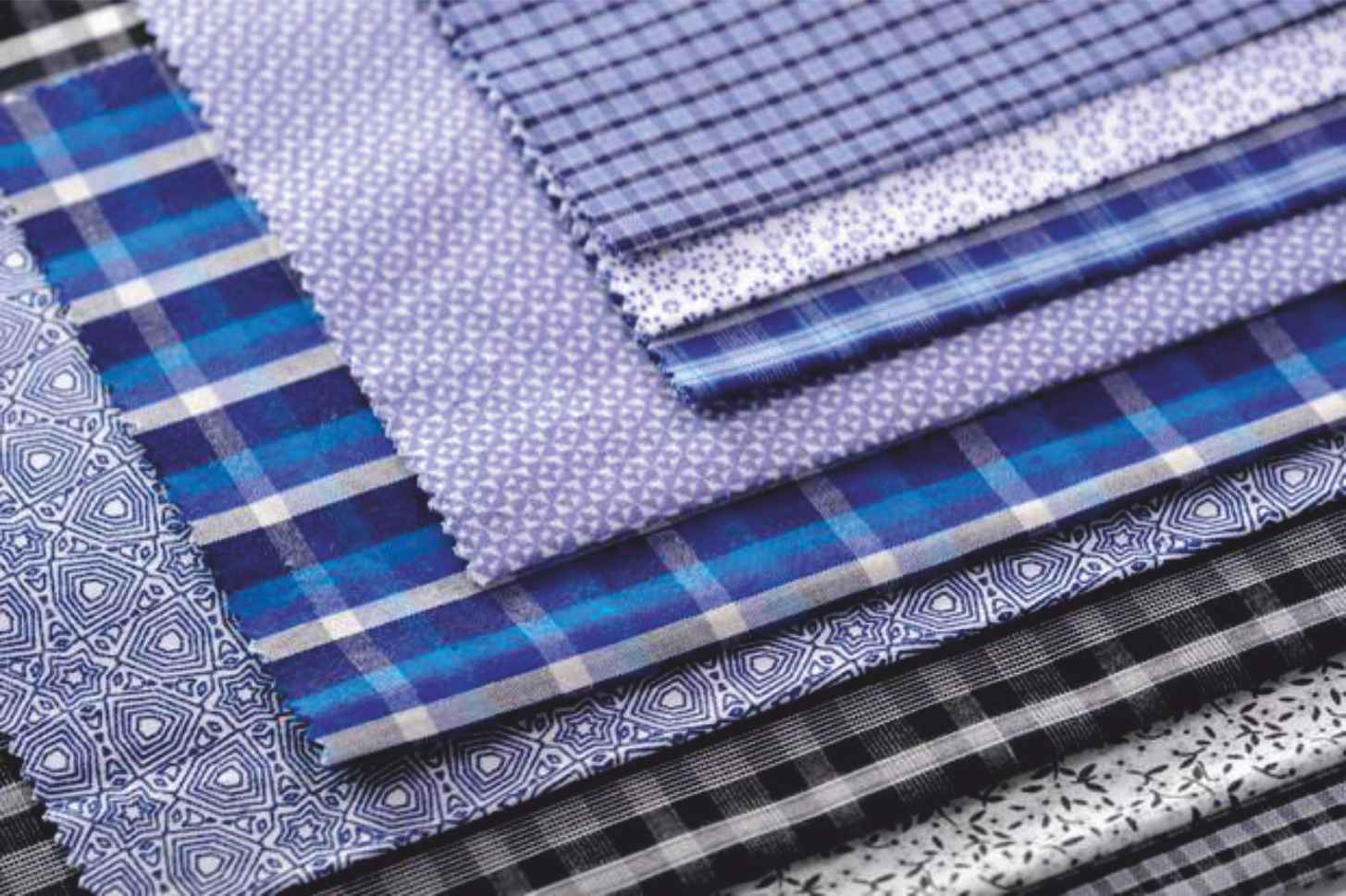 The Middle East’s foremost trade and networking platform, International Apparel and Textile Fair, concluded with a large number of trade visitors flocking the show floor, on the lookout for new suppliers and fresh product ideas.

The expansion of the trade show to Abu Dhabi was a direct reflection of the extremely positive outlook for the regional aftermarket, as underlined by Dubai’s most recent trade figures.

International Apparel and Textile Fair will open its doors for the industry once again in the last quarter of this year to celebrate its 5th edition from November 14th till November 15th 2016.