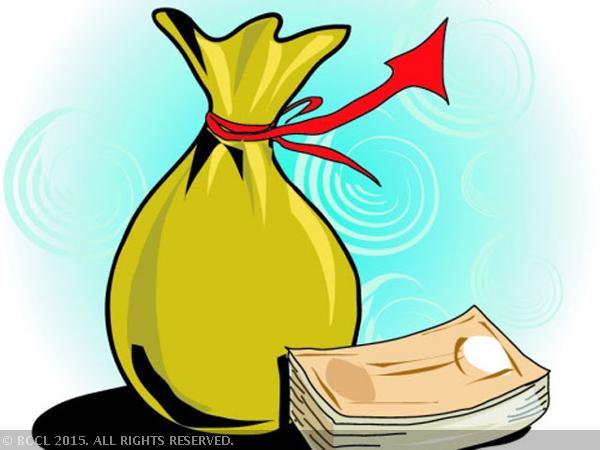 The Investment Information and Credit Rating Agency (ICRA) have drawn a report on global textile positioning of Indian and other textile giants of the world. The report anticipates India Textile export to grow to $18 Billion by the end of 2015 and would reach $20 Billion in 2016. These graphs are drawn owing to expectations of increased share of India in the global apparel trade and also as benefits of depreciating Indian rupee. “However depreciated rupee is unlikely to remain as a sustainable advantage in long term as India’s market share in the world’s trade has not significantly changed despite depreciation of Indian rupee during last three years” added the report. 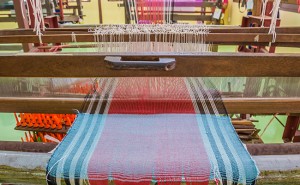 India’s share in the global trade has remained 4% last year and has increased only marginally by 3% in 2004. Making the reason behind slow growth, it blamed the fragmented nature of weaving, processing and garmenting industries which hold low level of modernization and higher cost of production in India. It points out to India’s modest share of non-cotton apparel; and reliance on imported machineries across the textile chain as factors that limits India’s growth in apparel export. The benefits of the government’s flagship programme for textile sector – Technology Up gradation Fund Scheme (TUFS) has been availed by the spinning sector  largely, limiting participation of the weaving, processing and garmenting section. Due to these reasons, the Indian export have taken a back seat while domestic textile blooms at mean annual growth rate of 10% over last five years.

Commenting on the status of other nations the report claims China, Bangladesh, and Vietnam being ahead at increasing their share in the global apparel trade by realizing benefits of the WTO”S agreement on textile and clothing. China has been the largest exporter as a result of its largest global capacities across the textile value chain. Meanwhile, India being amongst the largest producer of cotton and manmade fibre, equipped with second largest capacity for spinning and weaving, has remained at a modest position of in export.

In its conclusion, the report maintains that “The government’s earlier policy of reserving the weaving and apparel sector for the small scale units which has specified can on investmnets in plant and machinery had been on of the reasons for the fragmented nature of the (Indian) Industry”.