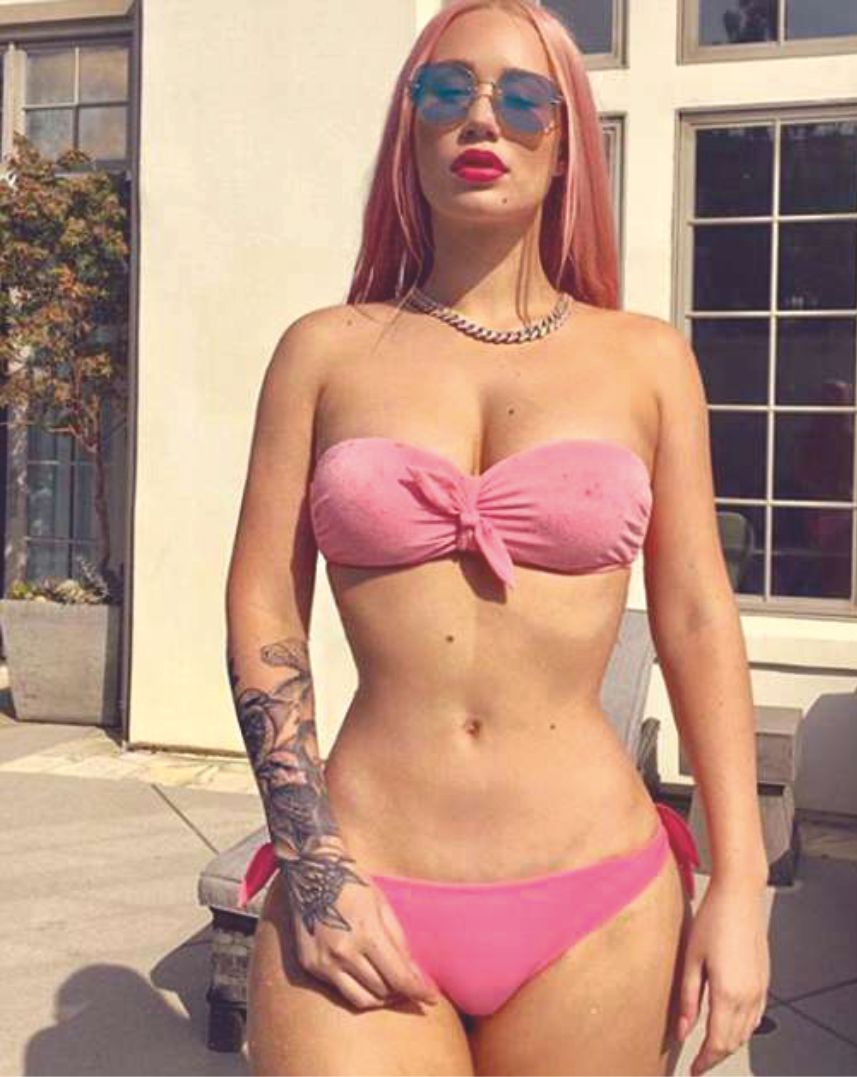 Australian sensation, Iggy Azalea put up a picture of herself in a lacy bra stunning all her fans who were also taken aback with her changed avatar. The 27-year-old rapper got a lot of comments from her followers after she posted the picture on her account on a photo-sharing site.

However, her caption read, ‘The stuff that don’t wear off’ without any reference to the picture. One fan commented that they didn’t recognise her and yet another couldn’t believe that it was indeed Iggy and she looked different, stating that she looked gorgeous.

Iggy has transformed quite a bit in the past few years with a nose surgery and a breast augmentation procedure. She even admitted to it stating to a glossy that it would be lame to not admit it. 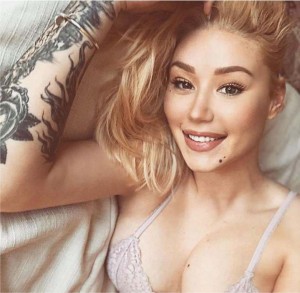