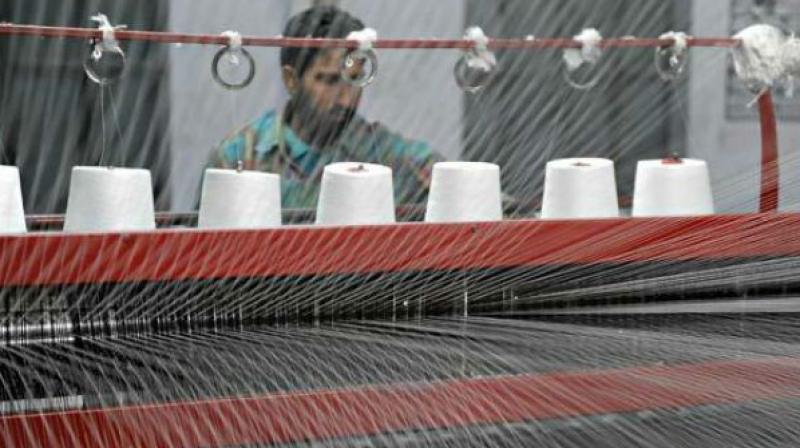 The GST rollout and tariffs that benefit countries such as Bangladesh and Vietnam has a major impact on the textiles and garments export of the country, according to CITI (Confederation of Indian Textile Industry). The textile body states that the Indian exports of textiles and garments is most likely going to miss its target of USD 45 billion for the coming year. 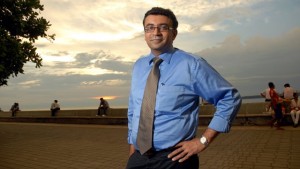 President Sanjay Jain, CITI stated that we may come close to USD 40 billion at the most also terming the year as disappointing and also stating that the apparel and textiles industry was under great threat as a result of countervailing duty and special additional duty in the Goods and Services Tax (GST). He said that a 15-16 per cent downfall is witnessed in the import protection in the domestic industry as an importer can adjust the IGST according to his tax liability.

The textile and clothing sector shipments have consistenly missed the yearly targets since 2014-15. The DGCIS (Directorate General of Commercial Intelligence and Statistics) gives a clear picture about this; the readymade garments exports during April-February ’17-18 were INR 97,983.99 crore, which was a 6.25 per cent decline for the same period last year. In fact, the shipments dropped by 13.86 per cent in February itself. In 2017, India’s textile and apparel exports were USD 37.25 billion.

Mr Jain feels that the steep-up trend in imports will only get worse in the future, especially with the Chinese fabrics making a backdoor entry through Bangladesh in India.

Besides, effective duty drawback too has dropped for the industry after the implementation of GST, which has hit export margins as well, according to the industry experts. Besides, Mr Jain said that the refunds were either getting delayed or blocked and the rebate under RoSL has come through till May-June only last year, affecting the capital intensive sector. 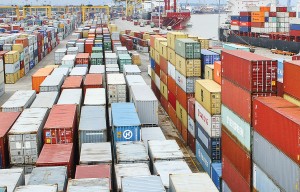