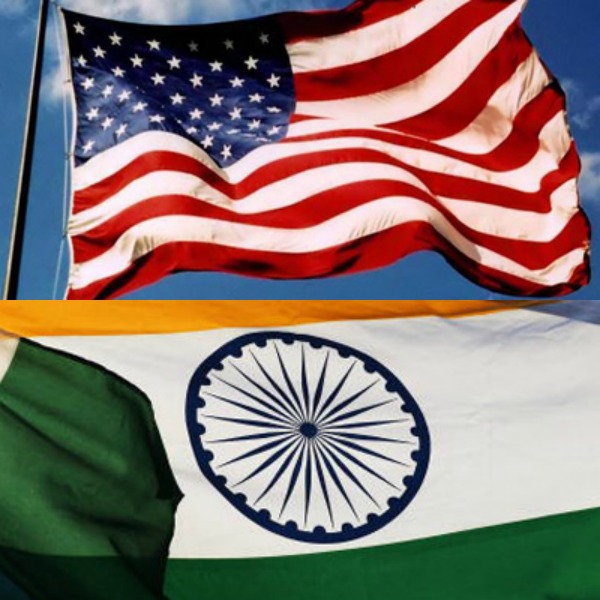 The Indian textile industry, being aware of adversities conjoined to the Trade Pacific Partnership (TPP) between USA and 11 other Asia-Pacific countries, is preparing to pump up on its ‘Make in India’ strategy to retaliate back. A report on ‘Make in India’ campaign for textile and apparel sector released by Confederation of Indian Industry (CII) and Wazir Advisors at the CII Texcon 2015 suggested the government to aggressively enter into as many Free Trade Agreements (FTAs) as possible with select textile markets in Asia and European Union to safeguard India from TPP.

Bound to the same plan Maharashtra textile industry plans eight more textile and apparel mega parks in cotton belts to boost textile exports. Sunil Porwal, the Additional Chief Secretary Co-operative, Marketing and Textiles Department, Government of Maharashtra mentioned that “Pre-approved land banks would be earmarked by the end of November 2015. This is in addition to a mega park of 500 hectare already initiated by us in Amravati. We are offering interest subvention subsidy on machinery from 20 – 25 per cent. We are also committed to put in proper affluent treatment plants along with these parks so as to protect the environment,” The parks shall be set in places like Beed, Jalgaon, Aurangabad, Buldhana, Akola, Parbhani and Jalna.

The TPP will adversely impact the Indian textiles industry as at present India exports yarn and fabric to Vietnam which then exports the finished products to countries like the US. “Now, with the yarn forward provision in the TPP, they will have to either source it from some other free partner country or produce domestically, hurting India’s exports adversely,” Sachit Jain, Vice Chairman, CII National Committee on Textiles and ED, Vardhman Textiles Ltd. “India should take all possible steps to join the APEC forum, which accounts for nearly 60 per cent of global GDP. This would provide a pathway for greater integration into the region’s economy,” he added.

India signing FTAs with textile markets will make provision for assurance that the yarn and fabric used in final product is manufactured in one of the free trade partners to qualify for duty-free treatment. According to the report, if India enhances its stand in global export, it will be able to take advantage of rising cost in China for the last seven years. And therefore, India can easily be eligible for a major chunk of China’s 40 % share in world’s total textile and apparel market. Reportedly, India can increase its share in apparel from $ 60 billion to $ 200 billion out of a total global market size of $ 800 billion by 2025. It will however have to cut the finance cost, ease land and environment clearances, focus on economies of scale, infrastructure, skill development, technology development and brand promotion, added the report.