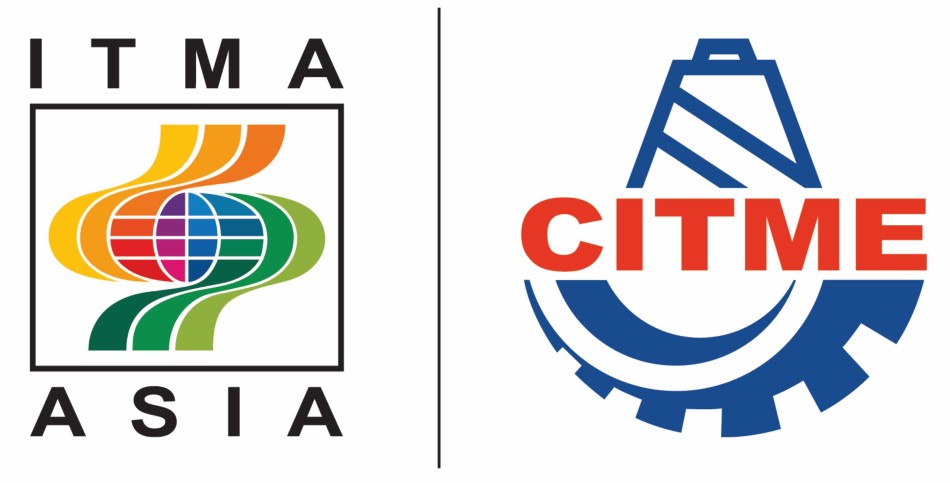 The sixth combined exhibition welcomed visitorship of over 100,000 from 116 countries and regions, with an increase of 10 per cent from domestic visitors compared to the 2016 show. About 20 per cent of the visitors came from outside of China.

Of the overseas participants, Indian visitors topped the list, reflecting the strong growth of its textile industry. Following closely were trade visitors from Japan, China Taiwan, Korea, and Bangladesh.

Mr Fritz P. Mayer, President of CEMATEX, had said, “Each ITMA ASIA + CITME edition features an interesting presentation of the latest technologies by European exhibitors. On show this year will be a wide range of solutions for automation and sustainable production, as well as those for the production of technical textiles and nonwoven materials.” 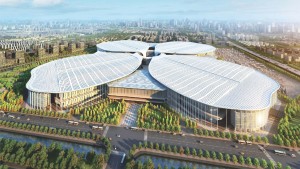 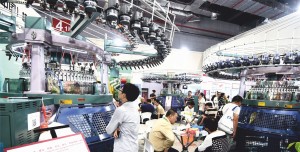 Speaking about the response for the event, he mentioned, “Response to the combined show has been very strong. There was a larger pool of qualified buyers and most of our exhibitors were able to achieve their business objectives. We are delighted with the positive outcome from our latest event.”

Hence, we are very pleased to have the participation of both large and emerging players as they are important for meaningful industry collaboration, dialogue and networking.”

He further added, “The strong turnout of visitors to the combined show reinforces the reputation of ITMA ASIA + CITME as the most effective business platform in China for the industry. We shall continue to do our best to present the best technologies from both east and west to Chinese and Asian buyers.” 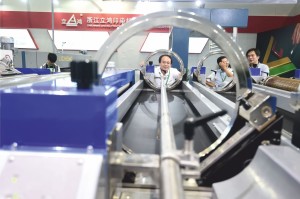 The total exhibition area at ITMA ASIA + CITME 2018 grossed 180,000 square metres and spanned seven halls. A total of 1,733 exhibitors from 28 countries and regions demonstrated their latest technological products that focus on automation and sustainable production.

Following the tradition of ITMA and ITMA ASIA exhibitions, only manufacturers of textile machinery and accessories are qualified to take part in the combined show and exhibitors must display original equipment on their stand, creating added interest for visitors.

By product categories, spinning is the largest sector, occupying 22 per cent of the total exhibit space.

Finishing machinery forms the next biggest group at 20 per cent, followed by knitting (19 per cent) and weaving (17 per cent).

Following the successful staging of the 2018 edition, the next ITMA ASIA + CITME will be held in October 2020 at the National Exhibition and Convention Centre (NECC) in Shanghai.

It is organised by Beijing Textile Machinery International Exhibition Co. Ltd. and co-organised by ITMA Services.