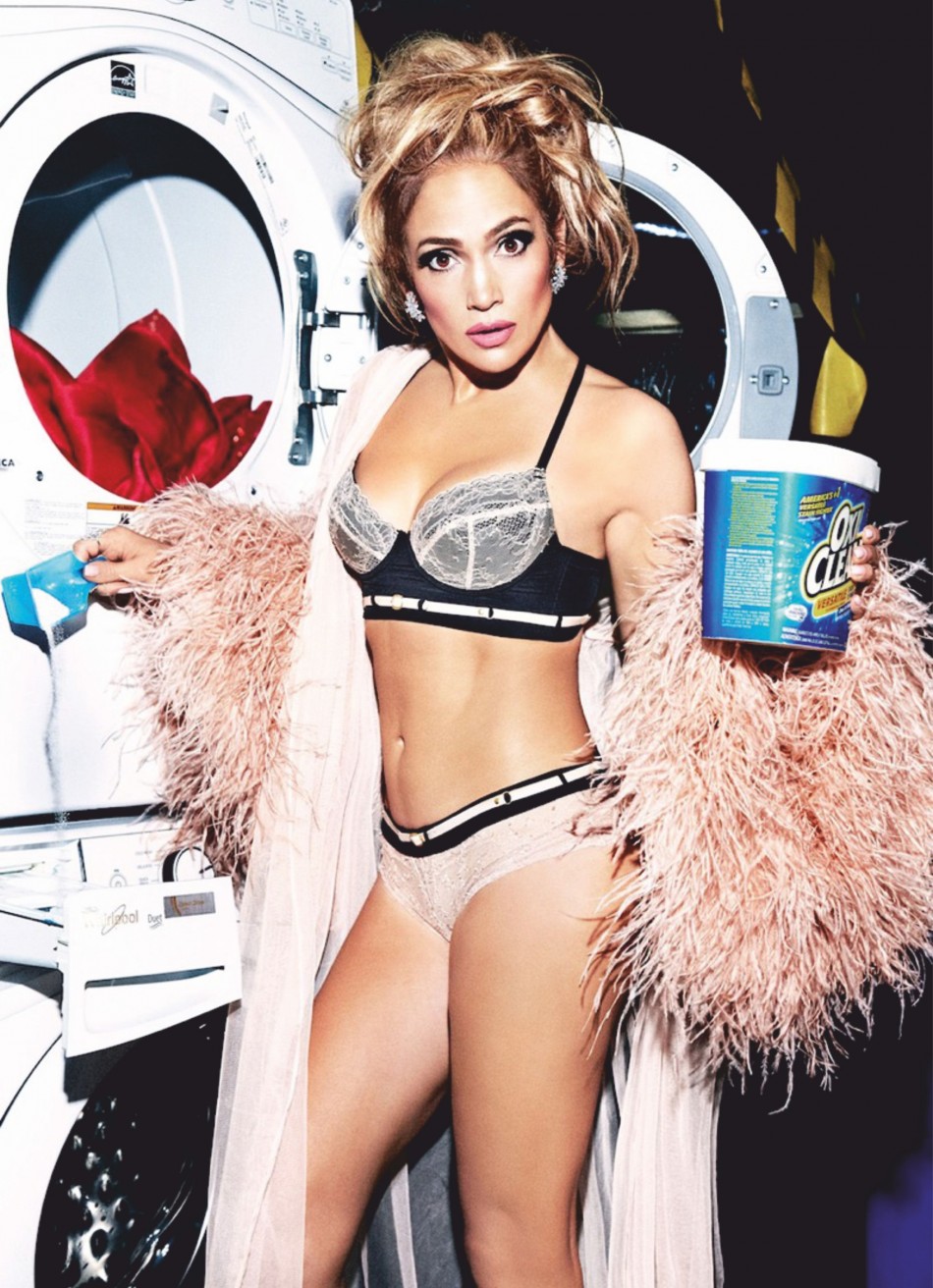 Jennifer Lopez is gracing one of four covers of the forthcoming issue of a Magazine.

Alongside Mariah Carey, Ricky Martin and the Backstreet Boys she’s representing the Las Vegas nightlife scene and boy does she nail it as a showgirl. She revealed she not only dances throughout her show, but she works out the morning of.

Mariah Carey also took a cover of the issue as she has a show in Vegas too. She looked fabulous as she showed off her figure in nothing but an elaborate necklace and fishnet stockings.

The We Belong Together singer had her long locks strategically placed over her breasts as she opted to go topless for the sexy cover shoot. 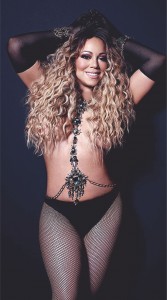