John Terry Finds A New Way To Invest His Riches 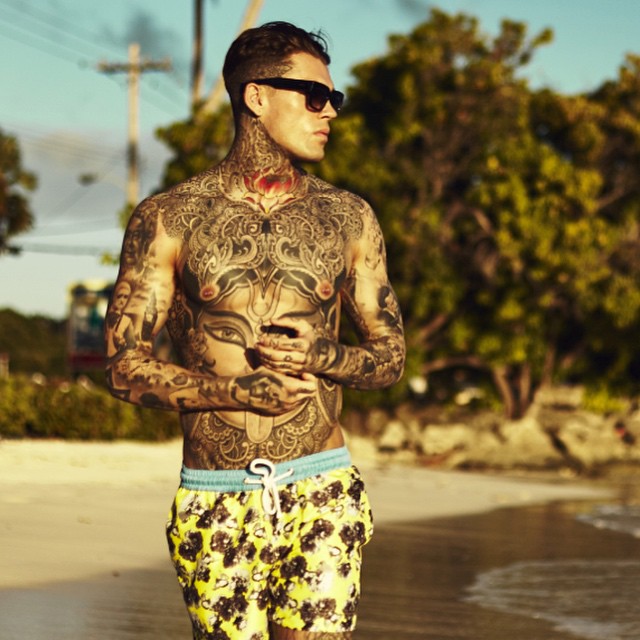 Investing in luxuries and spending on your dream buys are not just fulfilling, but is an exciting proposition too. Given by the same idea and creating an example, Footballer John Terry has recently decided to invest money in luxury men’s swimwear brand Thomas Royall. 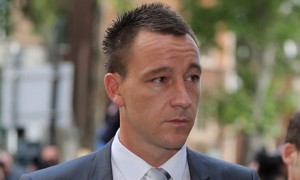 Incidentally the Chelsea captain was floored by the swim shorts he ordered from the brand and was also intrigued by the way this brand delivered the product to him and the entire concept of packaging etc. Following which he decided to pour funds to brand Thomas Royall. 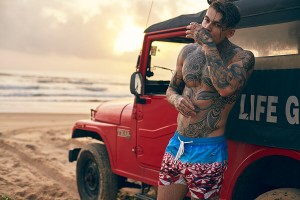 As destiny has it, this brand was founded by his fellow footballer Liam Ridgewell. It was the efficiency of the brand and the luxurious outlook that caught Terry’s attention and therefore he decided to cement his friendship further with some bucks.

That’s what we call a Terry-tastic move! 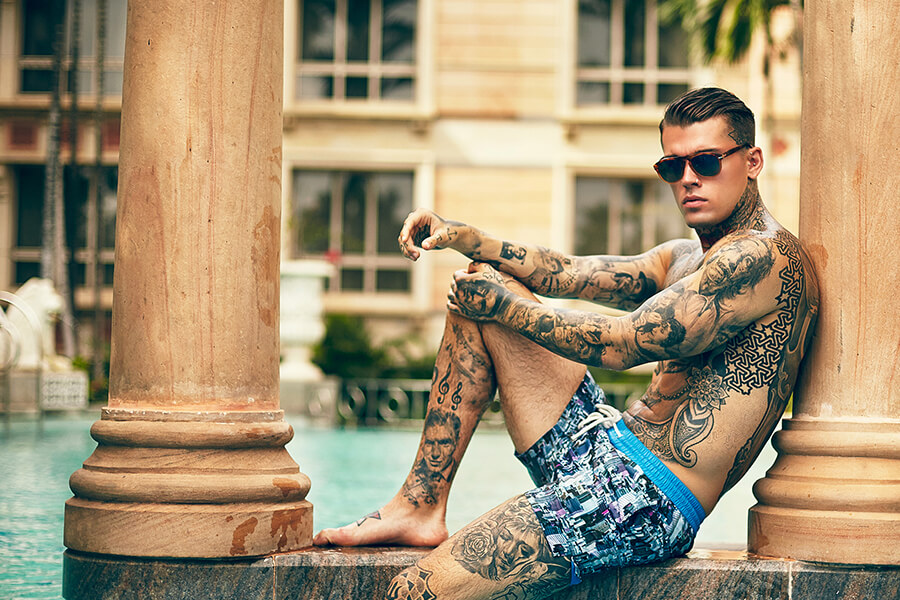 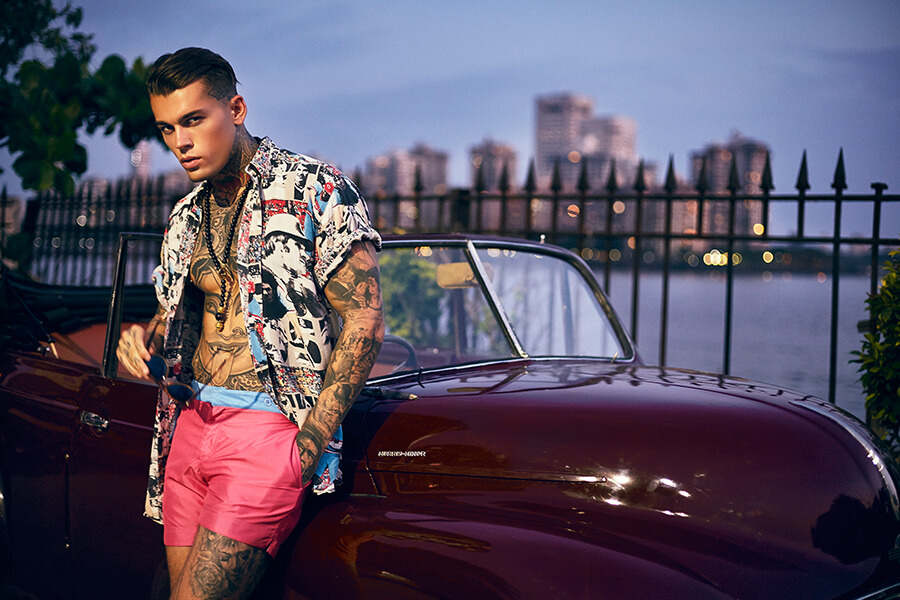