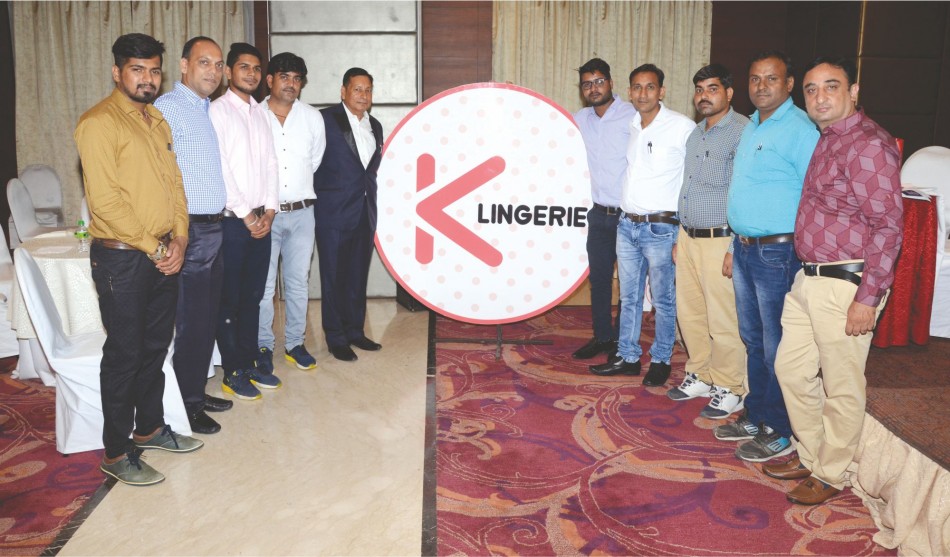 A major share of the lingerie market is held by the mid-market and economy segments, in terms of both value and volume. Kalyani Innerwear has been catering to this market for over a decade now to ensure that women in this segment of the audience benefit. The super-premium and premium segments are relatively smaller, but are fast-growing segments. Kalyani Innerwear is now looking at carving its space in the premium segment and growing the middle segment into an aspirational space.

Nai Udaan, Retailer’s Meet was organised in Radisson City Centre, Jaipur on the 24th of September 2017. The event began on Sunday evening. Radisson City Centre is known for its excellent hospitality & services. The focus was on the Rajasthan retailers and distributors, Jaipur being the capital city was the appropriate location and the best hub to organise this event. The event was for the Retailers and Distributors partner. 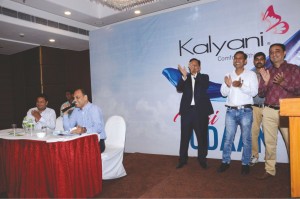 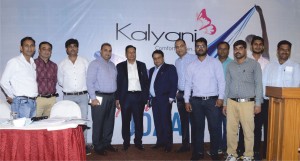 Kalyani Innerwear launched there exclusive new range K Lingerie, designed to give a superior experience to the discerning customer. The brand, K Lingerie recognizes that the young woman in India has many moods and her innerwear has to compliment her mood. K Lingerie has been created specifically to reach out to the young aspiring middle class woman. The complete range of the brand was exhibited to the channel partners and orders were booked during the event.

Mr. Suresh Gulati, MD, Kalyani Innerwears, says, “Our exclusive new range, K Lingerie is designed to give a superior experience to the discerning customer. When young girls aspire to get premium lingerie how can we not provide it to them, after all they need to be empowered and feel like they can take on the world.”

During the Distributor and Retailer meet in Jaipur,  Mr Suresh Gulati, launched this new range to the gathering of over 100 plus people at the Radisson. The retailers were excited at this new blossoming opportunity to grow their business and reach out to a younger audience. 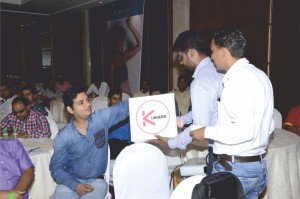 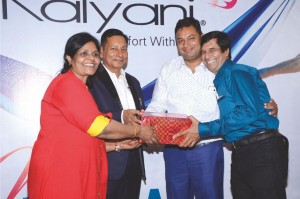 New E-Com Website : They also announced the soon to be launched e – commerce website making it more convenient and faster for customers to shop for their product from the comfort of their home. Many distributors and top retailers from the country were present. Retailers and distributors who attended the event, networked and garnered an array of information during the event creating a perfect platform for the distributors to exchange vital information and the company gained a lot of feedback.

Lucky Draw Contest : To enhance the atmosphere of the Nai Udaan, Retailer’s Meet Closing Ceremony, a lucky draw was held at the event. In order to participate a scheme was held where participants were to buy 51 boxes and in return would receive one luck draw coupon. All retailers and distributers  owning these coupons were eligible for the lucky draw! 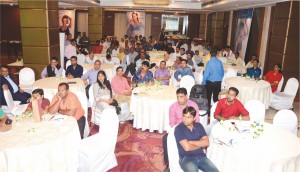 Kalyani Innerwear was grateful for all participants’ time and support for the event and was pleased to announce the winners. Staff members and hosts were joined by the participants for the prize distribution.  All the participants were highly appreciative of everything being well organised. Closing the ceremony, an appetising dinner was served. The meet was a tremendous success and Kalyani Innerwear achieved a huge positive response.

Speaking about the companies future plans, over the years Kalyani Innerwear’s work has grown stronger and stronger. In the light of breast cancer awareness month they’re supporting the cause in a great way.  Kalyani Innerwear believes every moment of a cancer patient’s life is one of unbearable. They believe a little lingerie can go a long way.  To take a step further,  Kalyani innerwear as a  CSR effort  will work  with the Indian Cancer Society, where in they will donate 1500 bras offering women affected by breast cancer beautiful and feminine lingerie. 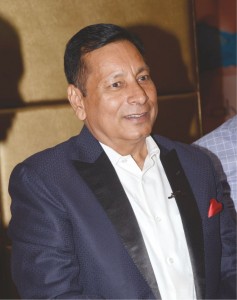 In the future, Mr Gulati, told the audience, “Since there is gap in the age-old system of making a handful of styles a year and pushing it to the end customer through regular distribution channels. This model should be supplemented by a digitally accessible shopping experience and which has multiple sizes and solutions required by the end consumer.” He continued to say, “We will soon launch an e-commerce website that will build the market further.”

Some of the Participants won the Lucky draw : 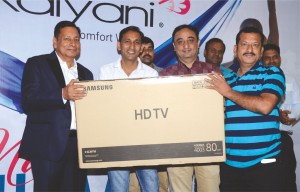