Lauren slays it in sultry lingerie while talking of self-love 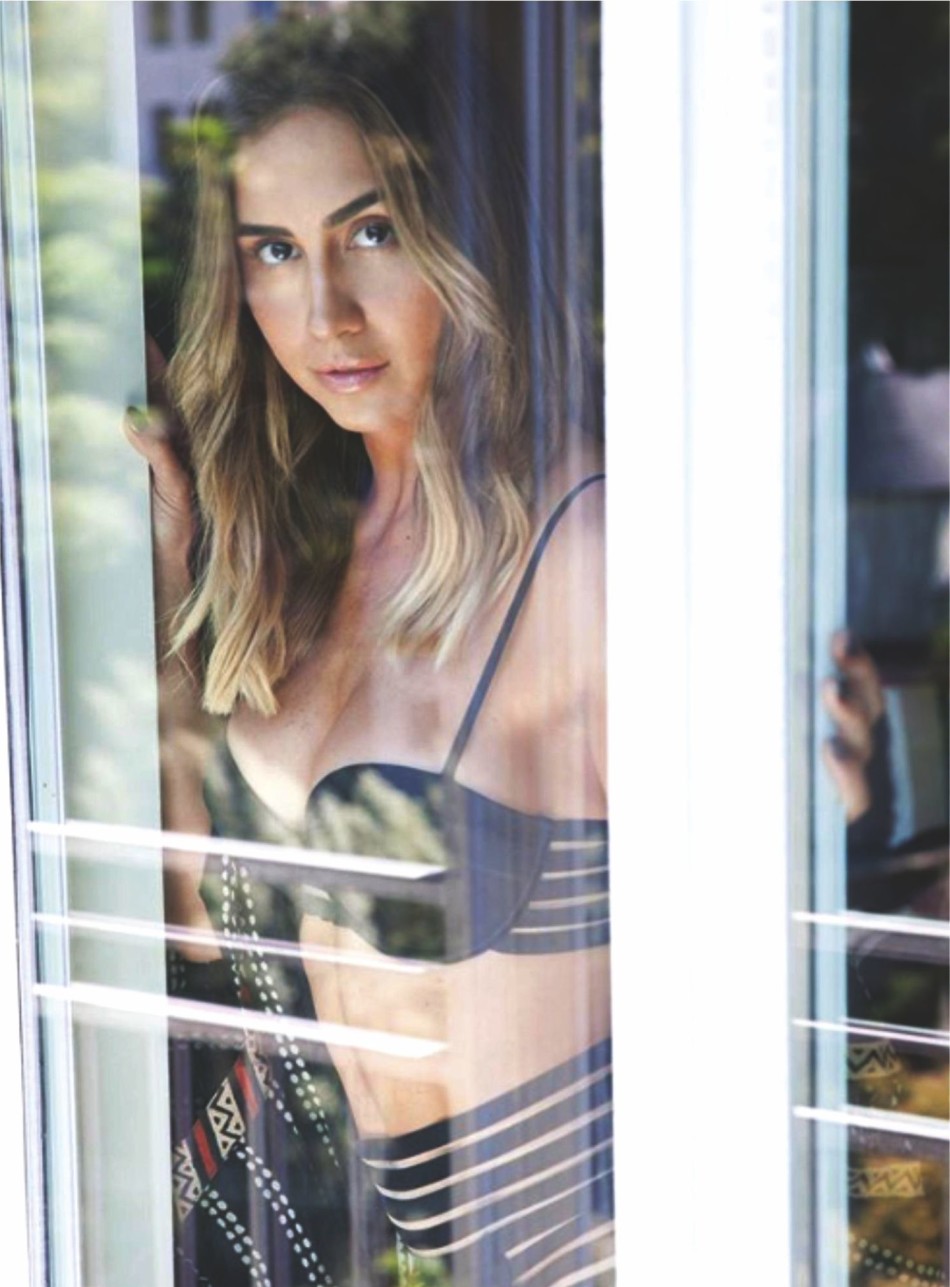 Lauren Gottlieb, who shot to fame with her killer moves in ABCD and later Jhalak Dikhla Ja, had been missing from the scene for a while. She recently emerged again with some stunning pictures in racy black lingerie that she posted on a photo-sharing site. With her golden tresses parted at the centre and falling below her shoulders, the dancer and actress looked gorgeous in nude make-up. 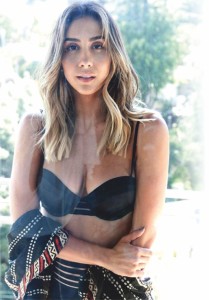 Along with the pictures, Lauren also had a message for her all those who were dealing with some issues in their lives. She spoke about self-love and its importance stating that we create it, attract it and manifest it and how are thoughts, perceptions and reactions to external forces actually make us the architects of our reality.