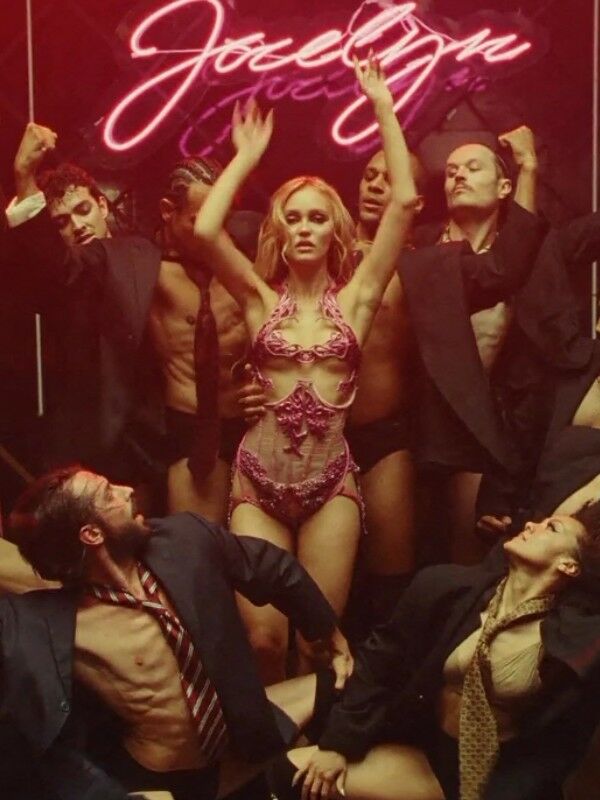 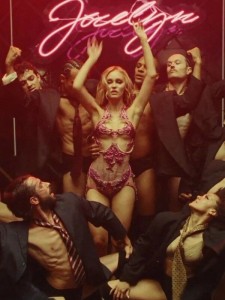 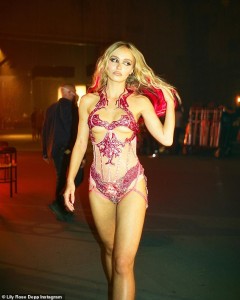 She stars in HBO’s new show, The Idol…and looks sensational! 23-year-old Lily-Rose Depp broke the internet when she shared a picture of herself in sexy hot pink lingerie set. She was promoting HBO’s new show in which she stars as a rising pop star.

Her lean figure was on display with ample of skin show, particularly her underbust. Her golden mane was left loose and she had nude make-up on. She had accentuated her eyes though with a wing tip eyeliner but had no accessories on.