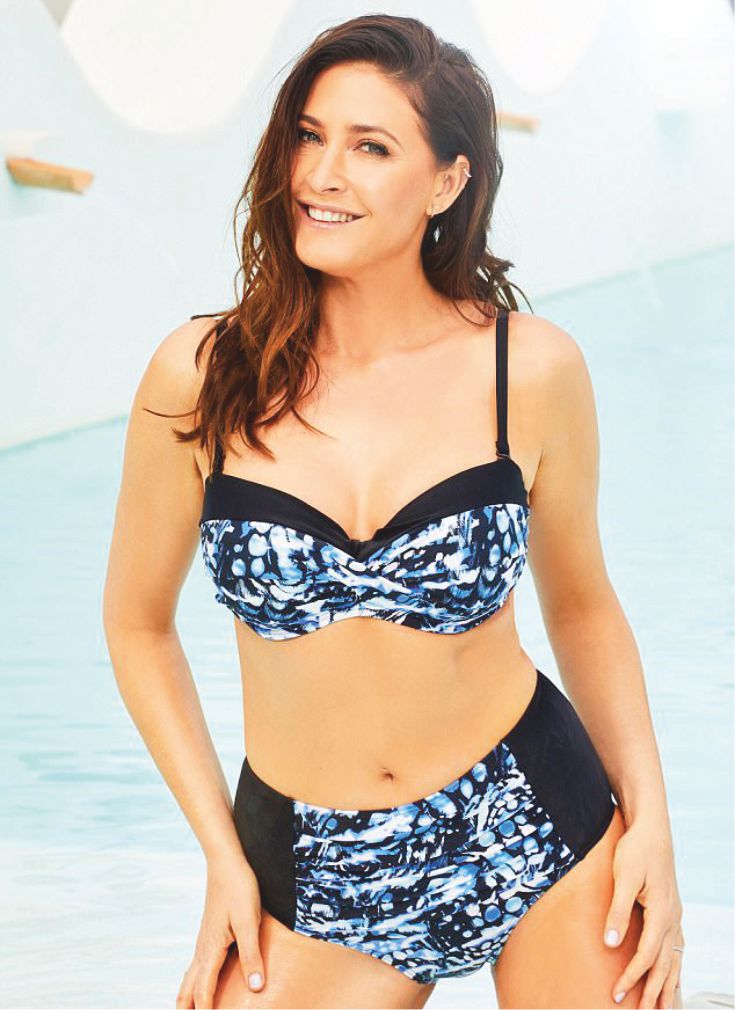 One of the UK’s most in-demand models after being spotted at the tender age of 19.

But the London-based star doesn’t put it down to youth-enhancing creams or rigorous workout regimes. Indeed, Lisa says it’s all thanks to a newfound confidence that came from accepting that she and her fellow mature females – are ”ageless”.

Lisa, who believes the phrase ‘mutton dressed as lamb’ is ‘derogatory and unfair’ believes that when you see men wearing Speedos at all ages and don’t comment on that. So women should wear a bikini for as long as they want for its their body. The jewellery designer, who has also recently launched a beauty blog, advises her fellow females to just ‘bite the bullet’ when it comes to embracing their hobbies and passions at a later stage in life. 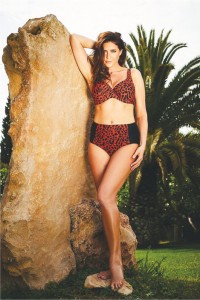