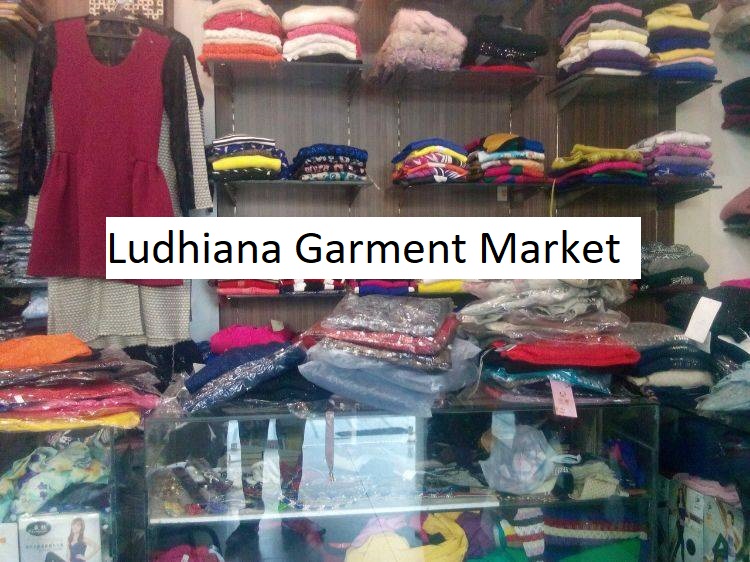 In a development that might prove to be disastrous for the knitwear, garment and textile industry of Ludhiana, which has a turnover of Rs 15,000 crore per year and accounts for 95 per cent of total hosiery production in India, the Union government’s move to cut down the duty drawback incentive on export of readymade garments from 7.7 per cent to 2 per cent.

In one of the worst drop registered this year, exports from the country have fallen more than Rs 3,712.67 crore in the month of October as compared to corresponding period last year. According to city exporters, this massive decline is just the beginning and the worst is yet to come as Pakistan has announced a large number of incentives for its garment and textile exporters under its prime minister’s package of incentives.

Exporters are worried as they feel this move by Pakistan will hit them very hard in the global market as they will be unable to compete with the exporters of Pakistan due to cut in their incentives. It is an emergency situation for garment exporters as the duty drawback has almost been totally finished by the government. It is said that the situation won’t improve Until the union government tries to match the incentives given by the neighboring countries like China, Pakistan and Bangladesh to their exporters.