Lululemon Is Suing Under Armour regarding Strappy Sports Bra Design 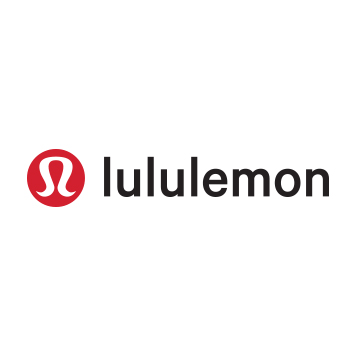 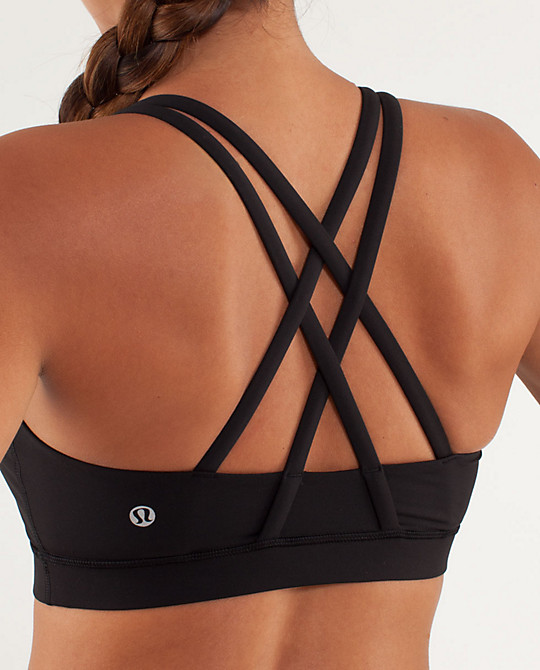 For coping the four-strap design of its best-selling sports bras, Canadian yoga wear brand Lululemon Athletica is understood to be suing rival sportswear firm Under Armour over claims .

According to a lawsuit filed, Lululemon has accused Under Armour of using, and continuing to use, the claimed designs of Patents-in-Suit, without its permission, on the Armour Eclipse Low Impact, Armour Shape Low Impact, UA On the Move, and UA Printed Strappy Bra sports bras. “Lululemon sells its model for $52. Under Armour’s Eclipse sells for $40.”

Around five years ago, the company sued Calvin Klein in 2012 for violating one of its yoga pants designs, which eventually resulted in the companies reaching a confidential settlement.
A spokesperson for Under Armour said: “As a leading brand in the sports performance market, [we] take the intellectual property rights of others very seriously.” While Lululemon declined to comment on the lawsuit.

Lululemon is understood to have collected more than 50 design patents to date.