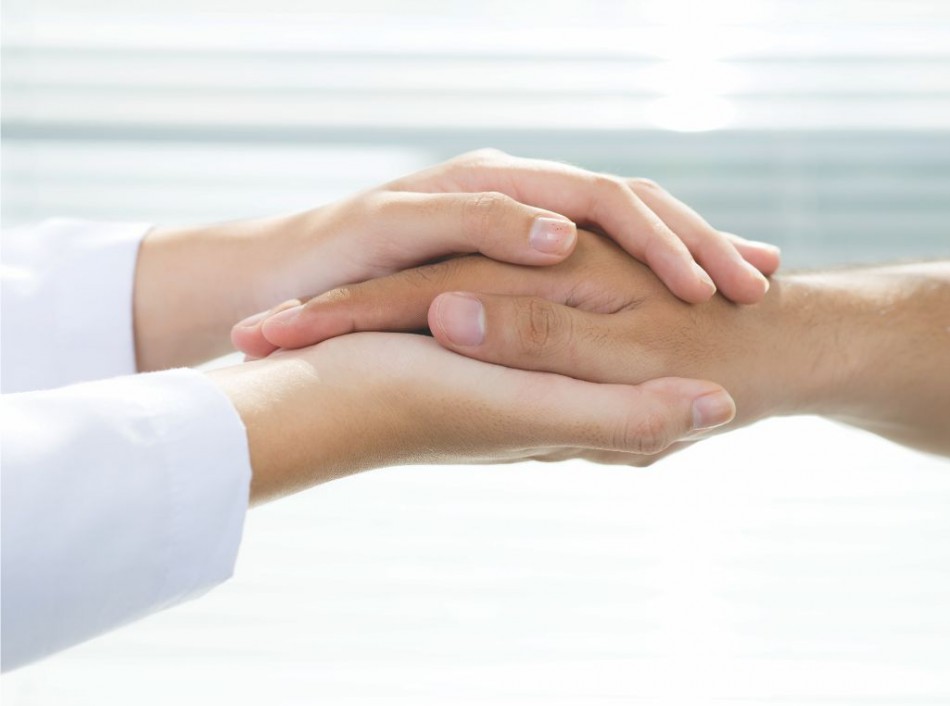 Launched in the UK by Marks & Spencer in 2006, they are meant for women who have undergone mastectomies.

The number of breast cancer cases in India is expected to increase to around 180,000 by 2020 from 134,000 in 2015, according to the government’s National Cancer Registry Programme.

Marks & Spencer was the first high-street retailer to launch the line with sales last year of 187,000 bras in the home market. They cost Rs1,699-2,299 in India, with 10% of the proceeds going to the Ogaan Cancer Foundation, which is working with the company to increase awareness about breast cancer among Indian women.

The Marks & Spencer range is available at some stores in NCR, Mumbai, Bengaluru and Chennai.