Men’s innerwear range under one8 introduced by Virat Kohli 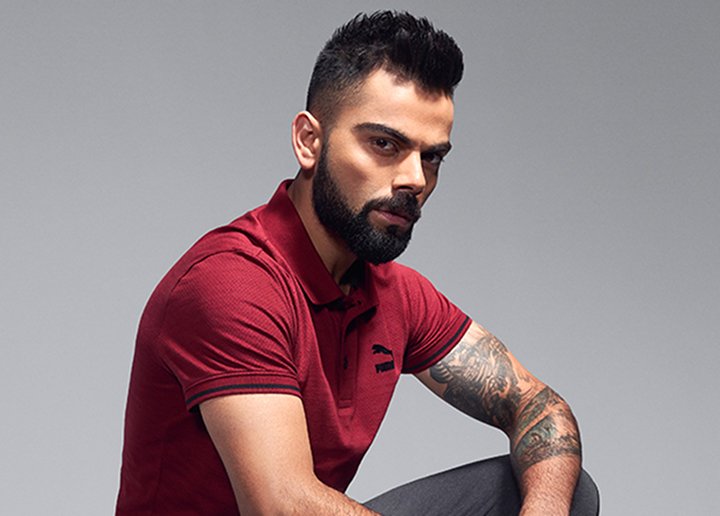 Virat Kohli, India’ cricket captain recently unveiled a men’s innerwear line that under one8, which is his brand. He collaborated with Artimas Fashion, which is itself a subsidiary of Lux Industries and launched this new range.

Speaking about this new collection, Kohli said that he was excited and optimistic about it and that today, everything was defined by the dynamic and restless youth where it was all about style and flexibility going hand-in-hand with comfort. When it comes to finding comfort on and off field, Kohli is extremely careful as he is a sportsperson, he mentioned. He added that they were not only set to revolutionise the industry with this launch, but also intend to evolve identities that were synonymous with the brand.

Two lines will be launched initially by one8, namely ‘Edge’ and ‘Game’, and these include socks and a variety of innerwear in the premium category. 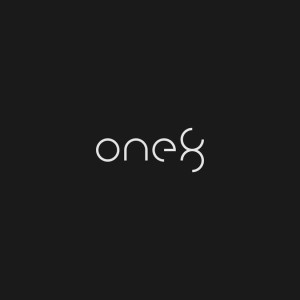 Pegged at and approximate INR 15,000 crore, the men’s innerwear industry in the country has about INR 5,200 crore dedicated to the middle and premium segments in this. And, one8 will be positioning itself with the price range that starts at INR 181.

Mr Nischal Puri, MD, Artimas Fashions said that they took more than 14 months to conceptualise and finalise the one8 innerwear concept for its launch to align with the fact that it is not only a brand but is also owned by one of the biggest youth icons of today. Besides, he explained that the association aims at building exclusivity in this segment amidst the youth since the brand conception is created on the dynamism and spirit of Kohli as a personality.

Initially the products will be sold online, said Mr Puri and added that the company aims to start physical retail by the next quarter. Explaining further, he stated that they would be tapping 15,000 retailers in the top 70-80 cities in the next 12-14 months, and after that, in the coming years, they were looking at taking the brand international.

Mr Puri further stated that the company would be investing INR 15-20 crore in the next three years on one8 innerwear and they had a capacity of three million pieces. Out of the investment, 20 per cent would be capex and the remaining would go for brand-building and working capital. They were looking at being an INR 100-crore brand in the next five years, he added.