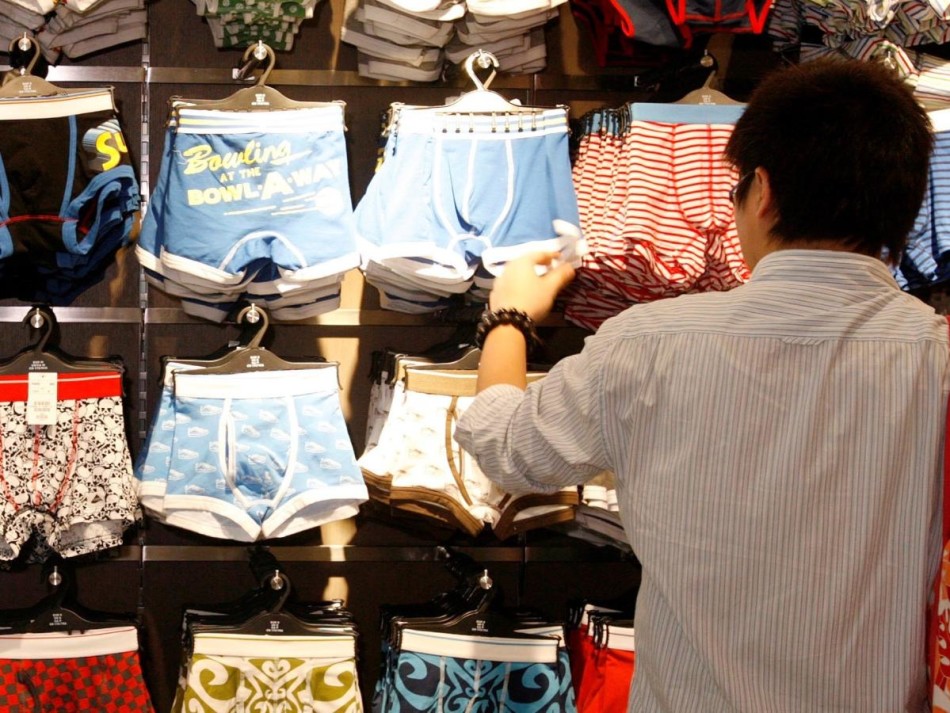 In the June quarter, men’s underwear sales saw a major decline stressing the relevance of ‘men’s underwear index’. As per the index, which has been conceived by former US Federal Reserve Board Chairman Greenspan, the index is suggestive that the dip in sales of men’s underwear show the state of the economy, which is poor overall, and the opposite indicates a rise.

In a decade, the quarterly performance of the top four listed innerwear firms was the weakest. Brand Jockey, of Page Industries witnessed its slowest expansion since 2008, at a growth of 2 per cent. While sales of Dollar Industries dipped by 4 per cent and that of VIP Clothing by 20 per cent, those of Lux Industries were flat.

Vedji Ticku, CEO, Page Industries said that the market segment was not at its best at this point. He said that it was clear that the footfalls were not the same and the sentiment too, was not what it should be. The footfall was very slow across the markets and it was all headwinds at present from all the aspects of business, Ticku added. 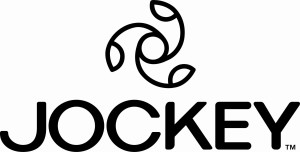 According to experts, the main reason for Indian consumers to pull back from new purchases in essential categories and staples was the shrinking disposable incomes. Between 2010 and 2014, the nominal per capita disposable income growth was 13-3 per cent and between 2015 and 2018, it moderated to 9.5 per cent.

The fund managers, until now, have their favourite in Page Industries, due to its ability to defy a challenging macro environment. Page Industries controls a fifth of the men’s innerwear market. In the slow-growth phase between 2013 and 2016 volume had grown even in the aftermath of the financial crisis, inventory de-stocking because of implementation of GST and demonetisation.

Binod Kumar Gupta, Managing Director, Dollar Industries said that the main reason for the drop in rural distress, a dip in lending conditions because of rising non-performing assets (NPAs), and the ailing health of financial institutions, especially NBFCs (non-banking finance companies). He added that the unemployment rate is extremely high and all these factors have led to a decline in expenditure by consumers. Also, at the MSME level, availability of funds has slowed down, he stated further. 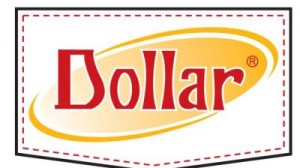 Of the total apparel market, the innerwear category, which accounts for 10 per cent, is estimated at INR 27, 931 crore. And, over the next 10 years, it is expected to grow at an annual rate of 10 per cent totally hitting INR 74,258 crore. However, innerwear is evolving from being only a functional segment to a fashion one, feel , while also shifting to be a brand-sensitive category from a price-sensitive one.

The valuation of innerwear companies reflects the slowdown and both Page Industries and Lux have fallen to 46 per cent and Dollar Industries has witnessed an erosion of 33 per cent in its share price, over the past year.

Page Industries has seen it earnings estimate a cut by 9-11 per cent by Credit Suisse. In the weak June quarter results, Kotak Institutional Equities cut its earnings forecast by 5-6 per cent.