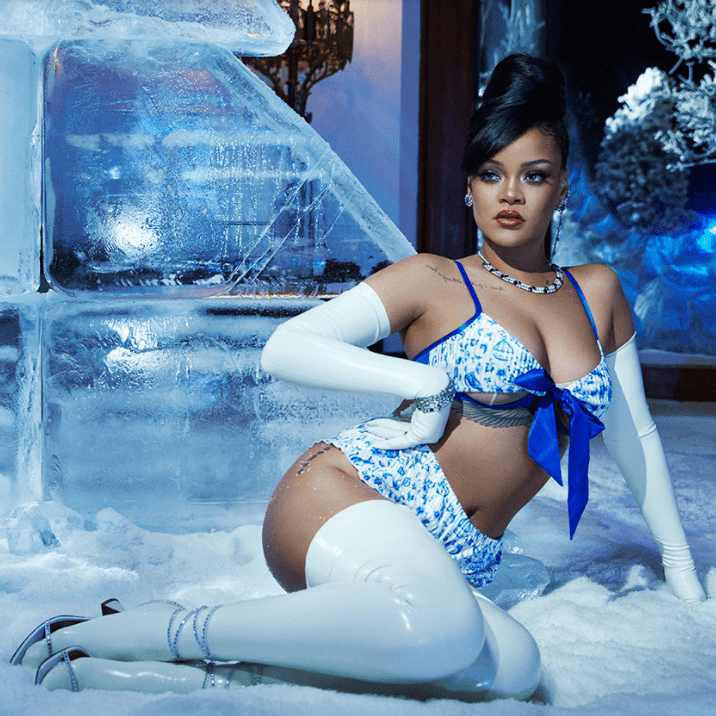 Singer-turned-fashion-entrepreneur Rihanna is working with advisers on an initial public offering that could value her Savage X Fenty lingerie company at $3 billion or more.

Savage X Fenty is working with banks including Goldman Sachs Group Inc. and Morgan Stanley, a listing could happen this year told an insider.
The company raised $125 million in January in a funding round led by Neuberger Berman with participation from previous investors L Catterton, Avenir Growth Capital, Sunley House Capital Management, and Jay-Z’s Marcy Venture Partners,.Robyn Rihanna Fenty was born in Barbados and signed with Def Jam records in 2005, producing a string of hit-filled albums over the next decade. 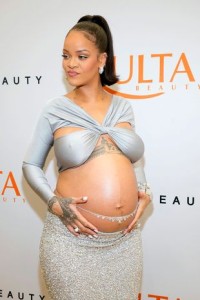 Her business holdings also include Fenty Beauty, which made waves in the industry when the makeup company was launched in 2017, and Fenty Skin. Those two companies, along with Savage X Fenty, aim to provide products to customers who are often overlooked by traditional brands. Fenty Beauty, for example, boasts 40-plus foundation shades — a much wider palette than the norm — while Savage X features sizes from XS to 4XL. 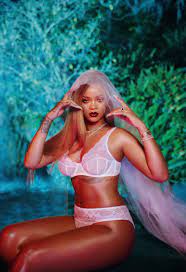 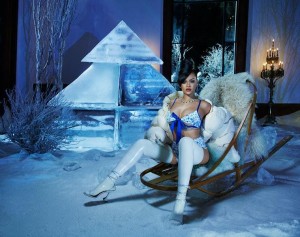 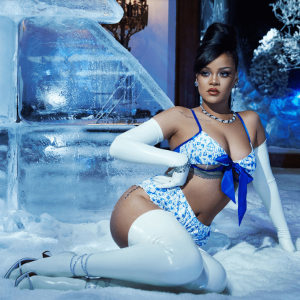 Savage X Fenty has been expanding with its own brick-and-mortar stores and now lists five locations, including Culver City, California, and Las Vegas, on its website.