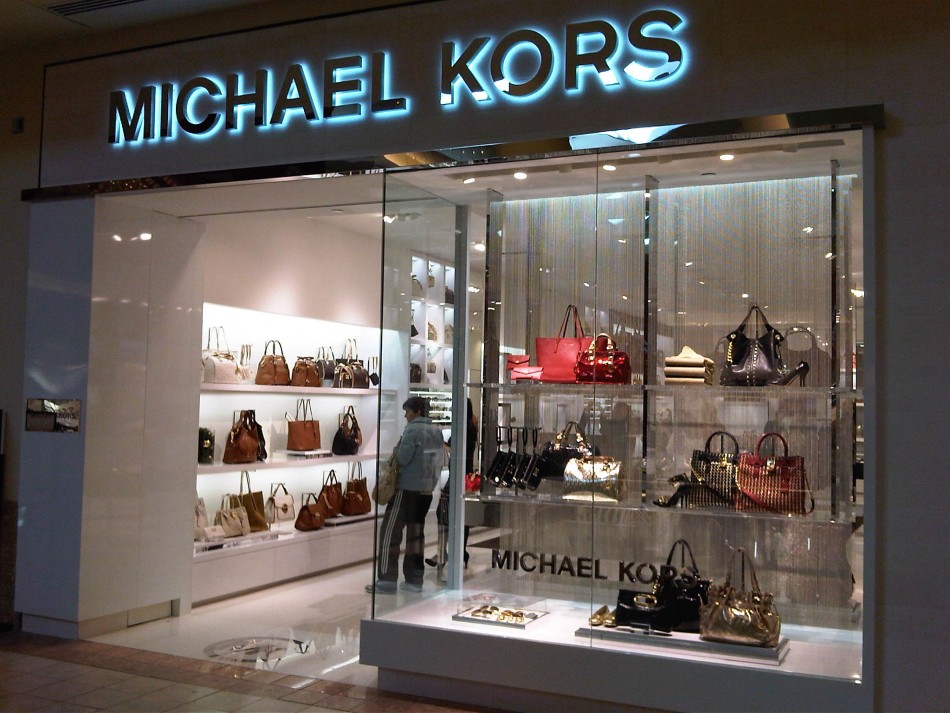 Kors is pursuing a multi-brand strategy for growth and diversifying into new products ,to reverse an eight-quarter slump in same-store sales.

Last month it announced a deal to buy high-end shoemaker Jimmy Choo. Assuming the deal closes by the third quarter, the company expects the deal to add about $275 million to sales in the second half of the year ending March 2018.

Kors is also adding more menswear and dresses to its shelves, shrinking the number of stores it owns and yanking a chunk of its products from department stores such as Macy’s, where steep discounts to attract customers are the norm.

The efforts yielded a higher average selling price per unit, implying the company sold more goods at full price. That helped operating margins at Kors stores increase for the first time in more than eight quarters.

Once the best known names in affordable luxury, Kors has been grappling with declining same-store sales as more people shop online.