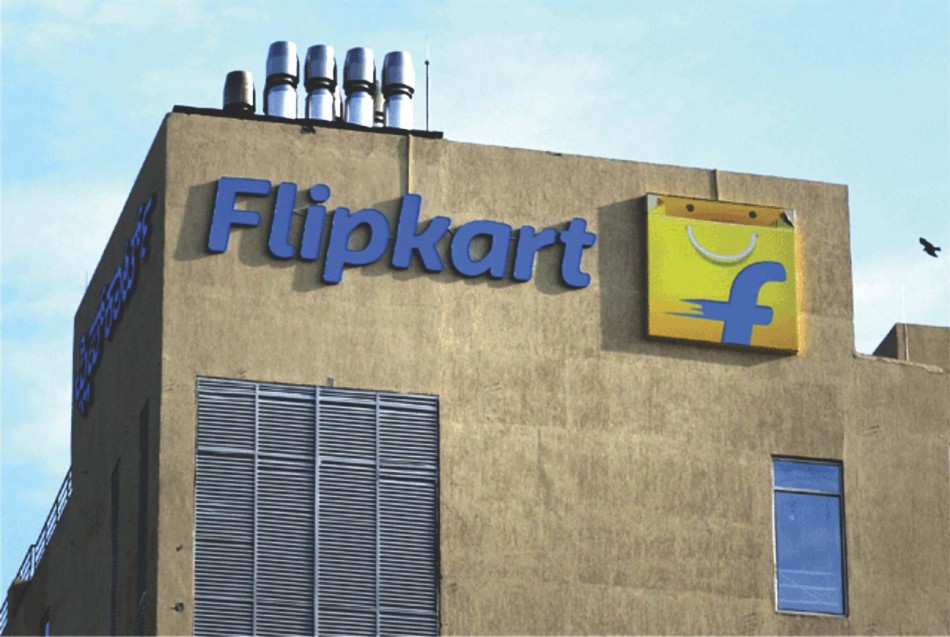 With Walmart’s 77 per cent stake in Flipkart last year, there many thing changes happening in Myntra as well. To begin with, as many as 1,800 people would be shifted from Myntra’s office in Kudlu Gate in Bengaluru. This is because Flipkart, the parent company, is working out a lease agreement at a nearby location in Silk Board. The reason apparently is fire safety as Walmart found the current fire facility not meeting the India fire safety standards and wanted a change and the company itself places great importance on international parameters.

Besides, according to sources there are internal changes also in the pipeline such as reporting structure and decision making and even external ones such as discussions on the future of Jabong.

A source states that decision-making, apart from leadership changes is also undergoing transformation and many decisions were now majorly centralised and need a go ahead from senior leadership. According to the source, this was a mix of Walmart’s style of running a tight business and also Myntra’s new leaders. Also, external partners such as third-party vendors are also under scanner with regard to Walmart’s compliance parameters such as the use of child labour, payment cycle being on track, etc. Currently, there’s autonomy to the team at Myntra as need by the business and Flipkart is focussed about doing business the right way and about compliance standards as well. Besides, on the external front there is a consumer overlap, which has not been differentiated on the two platforms, Myntra and Jabong inspite of all efforts. This in turn has also resulted in higher costs.

Furthermore, Myntra’s omni-channel strategy too is undergoing a change as well and it plans to open 1520 cosmetics stores as it has entered the beauty segment now as well.

In an effort to correct the decisions made in the past 3-4 years, Flipkart is making a fast move and by 2021, Myntra is looking at reaching $4.2 billion of gross sales, by which time it hopes to capture about 45-50 per cent of the market share. This includes Jabong and overall, Myntra planned a mix of working capital and capex to the tune of around $345 million worth of investments.