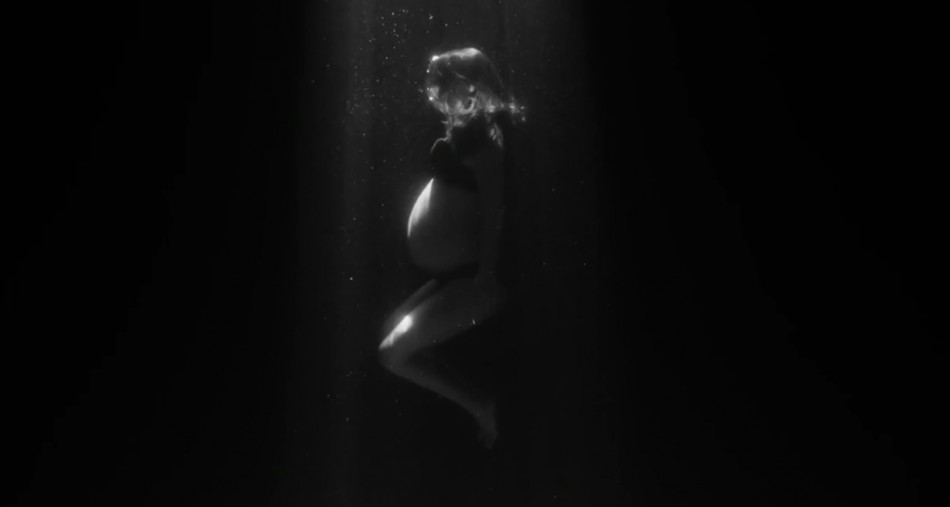 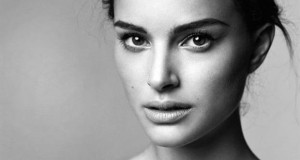 The beautifully shot black and white video shows the star cradling her huge, bare belly as she lays on a bed in her bra and knickers. As she breaths, you can see her baby moving in her belly. A little boy, presumably her five-year-old son Aleph, also makes an appearance. Elsewhere in the video, she swims underwater before reappearing on the bed. The video was directed by Anna Rose Holmer and the track features on Blake’s album The Colour In Anything.