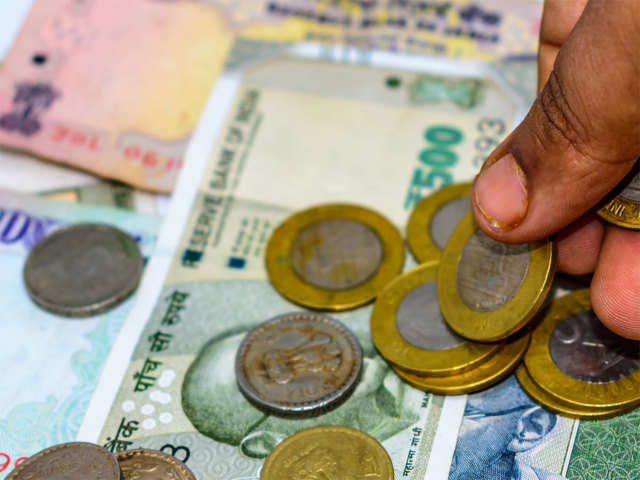 The State Cabinet has approved a new textiles and garment policy that hopes to attract investment of INR 10,000 crore, for the year 2019-24 as well as generate five lakh jobs during this period. Chief Minister, B S Yediyurappa presided over the State Cabinet and approved the policy. This move would help Karnataka to achieve higher and sustainable growth in the entire textile value chain besides providing a stimulus to the textile sector to retain the state as the garment capital of the country.

JC Madhuswamy, the Minister for Law and Parliamentary Affairs, after a cabinet meeting said that the Cabinet had cleared a new textile policy and the ‘New Textile & Garment Policy 2019-2024’ would also bring in a few changes to the existing policy, to make the State a leading destination in textile and apparel sector and also to make the textile value chain into a gold mine value chain.

He added that in 2016-17 the State’s exports came to INR 5.48 lakh crore, what was around 18.78 per cent of India’s exports. Besides, Karnataka is one of the leading producers of silk and also has a high impact on the production of raw materials. He stated that the overall budget requirement for implementation of the policy was expected to be around INR 2,282.86 crore spread over the next eight to nine years and during the policy period, the budget requirement was about INR 1,582.17 crore.

Also, as per the new policy there would be capacity building and vendor development as it also seeks to create centres of excellence for textiles and also technical textiles. Moreover, the new policy hopes to encourage units to use non-conventional sources of power by providing concessional rates; it hopes for capital subsidy to modernise the spinning mills with latest spindle technologies to achieve lower energy production and skill development support to develop need-based skills for spinning.

The new policy has come out with four zones for equitable investment flow into Karnataka,

• All areas other than municipal corporations, district headquarters in non H-K region (zone-2)