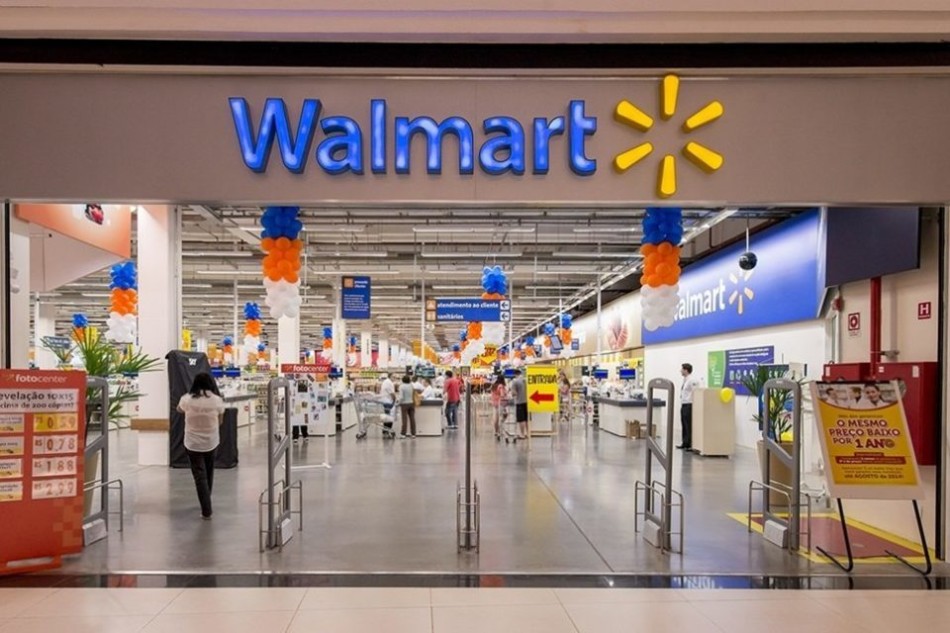 Best Price Modern Wholesale Store’, Walmart India’s 26th cash and carry outlet recently opened in Nizamabad, Telangana. It was a first for the city and third in Telangana state.

It is spread over 50,000 sq ft and is estimated to create about 2,000 direct and indirect jobs, thus significantly contributing to the local as well as the economy of the state. Also, to fulfill the needs of its members, it will directly source from farmers and locally relevant food, non-food products from local suppliers. This would in turn boost the smallholder farmers and the regional eco-system as well. Moreover, sustainable solutions are an integral part of the new store such as LED lights, water recycling through Sewage Treatment Plant, groundwater recharging through the collection of stormwater, renewable energy, and waste management. Mr Krish Iyer, President and CEO, Walmart India stated that they were excited about opening their 26th store in the country, which was also their first B2B Cash & Carry Store in the Nizamabad. Walmart was continuing to expand their footprint in Telangana with this third store, which was within a span of four months of opening the second store in Karimnagar, he said. So, this has reinforced the company’s belief in the ease of doing business under the leadership of the Hon’ble Chief Minister Shri K. Chandrashekar Rao, Mr Iyer added.

Walmart India plans to opens a fourth store in Warangal this year, which further is a strong testament to the company’s commitment to the State. Also, Walmart stated that the new store has simultaneously got integrated with the B2B e-commerce platform.