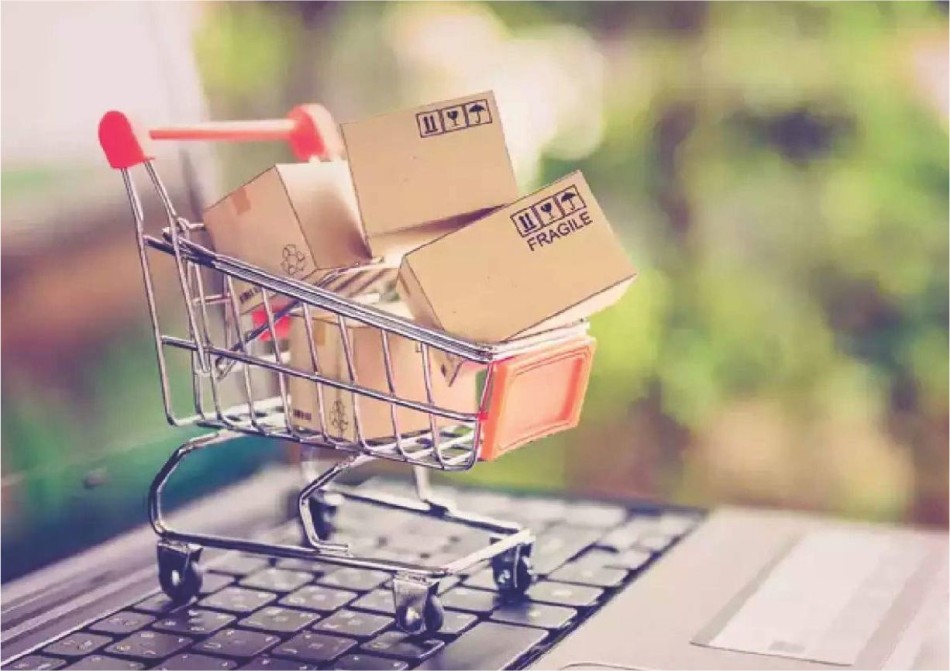 At a panel discussion with retail industry stalwarts during the 20th India Fashion Forum (IIF) held in Bengaluru, Amar Nagaram, head of Myntra-Jabong, said that India’s future shopper will be a mobile-first consumer. He noted that the Myntra app has been ranked as one of the most viewed apps in the country alongside Whatsapp, Instagram and Tiktok, making m-commerce the future of Indian fashion retail.

According to a study by consulting firm Deloitte, India has the world’s largest population of millennials accounting for nearly 34 per cent of the country’s total population with 440 million falling in the age group of 18-35 years. Increased digital activity in this age had changed the shopping behaviour of the company in the last five years.

“Data shows that each viewer spends an average of 22 minutes per session on the Myntra app. Two out of three Myntra users in a physical store are firing the app to compare pricing. One in six customers are buying from the app,” said Nagaram.

He further elaborated that about two-thirds of Myntra’s revenue comes from apparel, followed by footwear, accessories and recent addition in kids wear and personal care. Currently, Karnataka, Maharashtra, NCR and Uttar Pradesh are the biggest markets for Myntra app. Sales are not only restricted to the metro cities. Myntra’s “Big Fashion days” sale held during the festive season recorded 56 per cent saled from Tier 2 and Tier 3 cities. Anticipating consumer preferences in the next five years, Nagaram said that about 90 per cent of the consumers in India are expected to primarily access internet through mobile phones. Online fashion users are expected to grow to 200-250 million in the next five years, driven by growth in Tier 2 and 3 cities. Consumers will demand greater access to brands at affordable prices, easier payment methods, personalisation, and specific fashion services such as assisted sales and shoppable videos.

Nagaram further adds, “While consumption will be dominated by tech-savvy millennials and Gen-Z, over 80 per cent of incremental shoppers will come from the rising middle class. Nearly 70-75 per cent of incremental fashion shoppers are expected to come from Tier 2 and 3 cities.” The forum also included other speakers such as Akhilesh Prasad, President of Fashion and Lifestyle Business at Reliance Retail, J Suresh of Arvind Fashions, Shital Mehta of Max Fashions, Vineet Gautam of Bestseller India and Sanjeev Mohanty of Levi Strauss & Co.