Online retail battle heats up with other benefits besides discounts 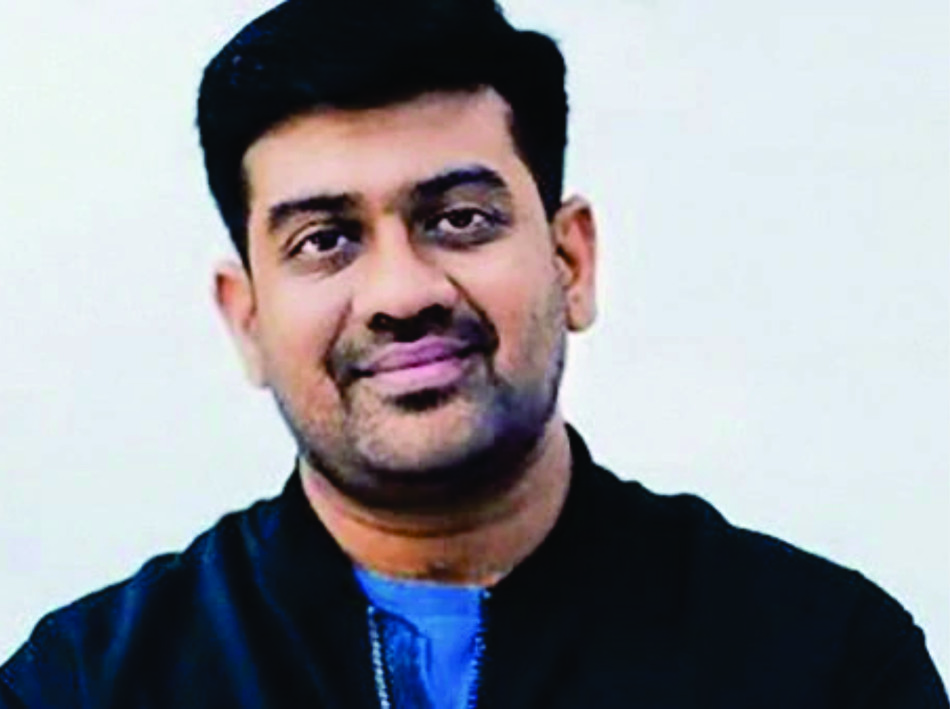 The e-commerce space has been shifting its focus from offering discounts to faster deliveries, alteration facilities (after sales service) and reduced returns. For e.g., fashion retailer Myntra would be launching 30 experience centres across the country by next month.

Here, customers would be able to collect their orders as per their convenience, return merchandise and also get spot alterations done. Bengaluru’s Manyata Tech Park is first such centre and it has several MNCs in its premises. It has witnessed a 7 per cent decrease in returns since December when it was launched as a pilot.

Mr Amar Nagaram, Head, Myntra-Jabong, explained that everything is tracked digitally so that they are aware of what has happened to the product and the customer’s response to their product delivery. He feels that there is in an efficiency in the whole matter. The company was not doing multiple deliveries as the user was not available and the shipments were going to one kiosk and the returns were faster, he added.

Another initiative the company is piloting is the ‘try and buy open box’ where several versions are being tested. Mr Nagaram stated that one of the things under this initiative was that when a customer may has ordered three or four products, they would arrive in a box for the customer to try out. Later, a delivery agent would arrive at a given time to collect the box and the customer can keep what they liked and return the rest.

Sources in the industry state that unlike books and mobiles, fashion was a ‘touch and feel’ category and so it was critical to offers as many options as possible to the customers for a shopping experience that matched the one at physical outlets.

Mr Devangshu Dutta, Chief Executive, Third Eyesight, a retail consultancy said that there’s no choice as some products need the touch and feel factor, which is quite an integral aspect of the shopping experience. Everything cannot be digitised and so, it’s important to have a physical point, he further stated. As far as e-commerce is concerned, there are costs involved from processing order to delivery to returns, he added.