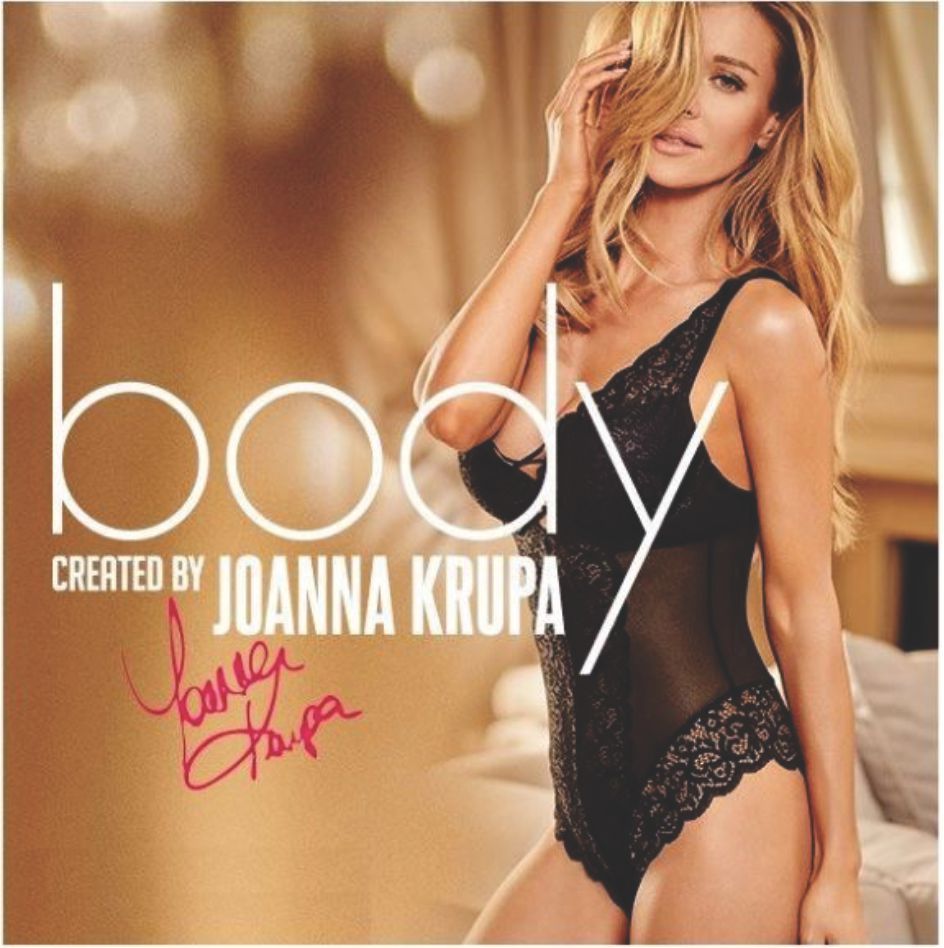 Gdańsk-based lingerie retailer Esotiq & Henderson is to open its first franchises of its store in Russia and Kazakhstan.

The first store in Russia opened on November 17th, 2018 in Novosibirsk while the brand’s debut in Kazakhstan in Astana is scheduled for Q1 2019. “The situation in Russia is to be similar to how it is in Belarus and Ukraine – we are going to operate through partners. Our Russian partner is from Moscow and until now has been operating on the wholesale market,” says Adam Skrzypek, the CEO of Esotiq & Henderson. The company already operates on several Eastern European countries.

At the end of Q2 it had 23 stores across Ukraine, Belarus and Moldova, having entered onto the Moldovan market in October 2017. Its first store was opened in Chisinau. “The market in Ukraine seems promising. Despite the high prices, we are seeing more and more sales per sq mts,” says the company’s CEO.

By the end of this year, the Esotiq chain in Poland should number 283 stores (more than 20 compared to the end of 2017), with 32 stores in neighbouring countries to the east (13 more) and nine in Germany (5 more). At the end of Q2 Esotiq retail space was 4 pct more y-o-y and in total the group had 289 Esotiq stores in five countries.