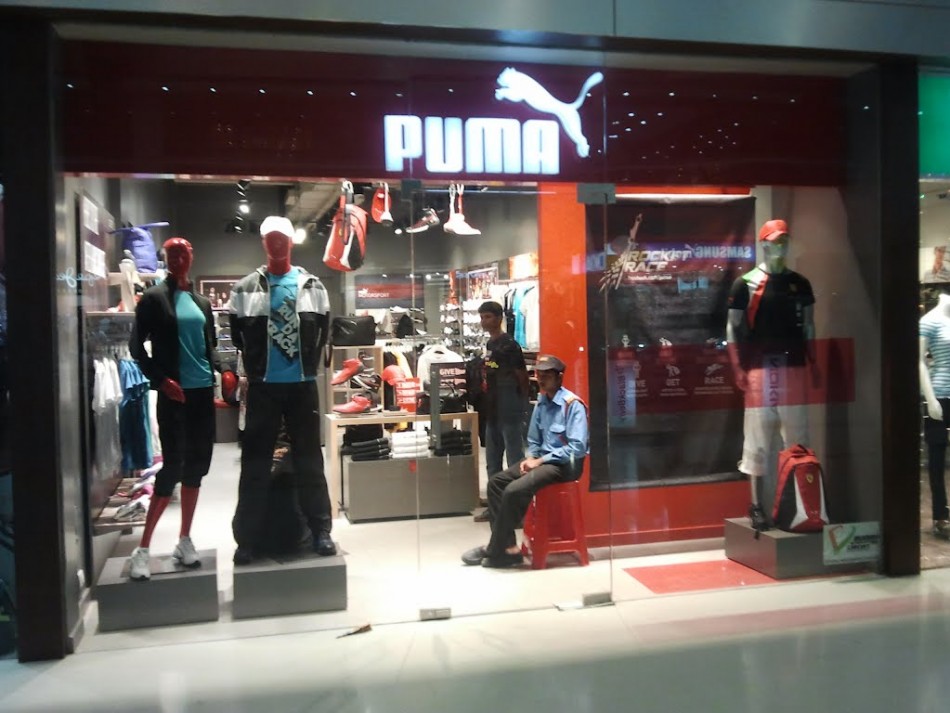 German sportswear maker Puma has recently opened the doors to its biggest store in India at Delhi’s South Extension, spread across 4,800 sq ft spanning over three floors. This store is based on Puma’s ‘Forever Faster’ store concept, which is well equipped with the widest range of the company’s latest performance and sport style products including a variety of exclusive items.

Puma at present has about 20 Forever Faster stores across the world in cities such as Berlin, Seoul, Istanbul and Shanghai. India is the new inclusion to this ever growing list. Commenting on the new store, Abhishek Ganguly, managing director, Puma India informed that the new store is different in every aspect from the regular Puma stores.

He elaborated that the company has designed a special range of products in collaboration with international designers such as Alexander McQueen and Chris Stamp for this format of stores and while commenting on the pricing aspect, he mentioned that these stores are strictly tagged as a premium store and the prices on offer will be higher than of the regular stores

The company will look to open at least two more Forever Faster stores, in Mumbai and Bengaluru soon, he said, without revealing the time frame.