Rafael Nadal – A Strip off Fan of Tommy Hilfiger 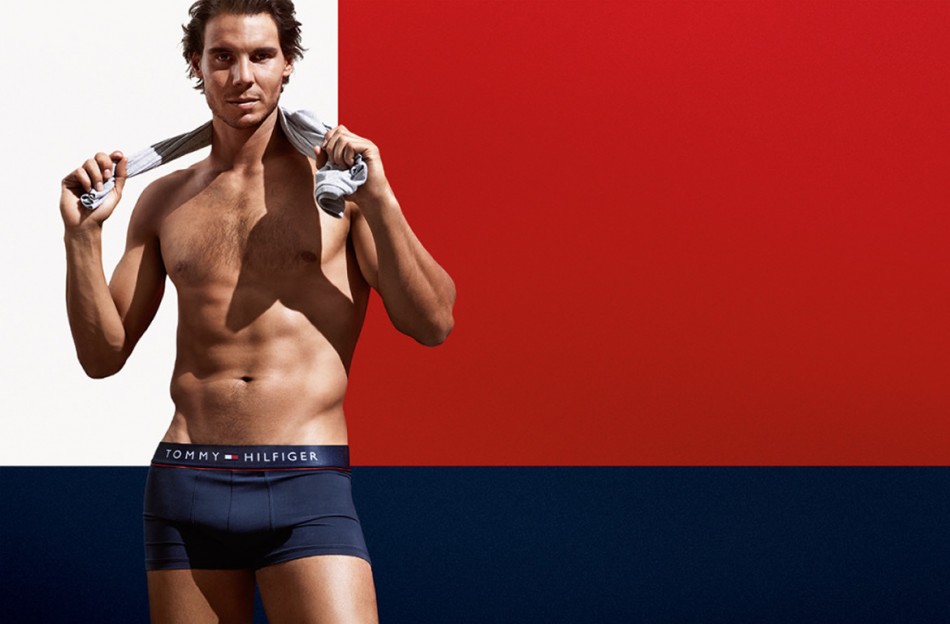 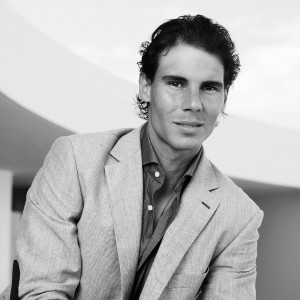 The world-class Spanish Tennis player Rafael Nadal is turning all heads as the now popular face of Tommy Hilfiger underwear. Bound as a steaming brand ambassador of Hilfiger, the 29 year sporting soul takes to forefront in alluring attention. Rafael has appeared in ads of the brands as well as on high-profile launch event in New York named “Strip Tennis” at Bryant Park. He striped down to a pair of brief, portraying the zestful essence of Tommy Hilfiger. The host of “Strip Tennis” Jane Lynch observed, “We’re doing reverse sexism here. This is great. Especially the part about Rafa in his underwear. Because that could turn a girl straight, if you know what I mean.”
Nadal is a fan of Tommy Hillfiger himself, “I’ve always admired Tommy Hilfiger’s cool, all-American designs, which are sophisticated and easy to wear, and I’m excited to be partnering with the brand” he said. It is noted that Hilfiger too is an avid admirer of Tennis, an hence the duo collaborate along with TH Bold fragrance that to launch a new line of underwear and new fragrance TH Bold.

Rafael Nadal mentioned in a comment, “I’ve known Tommy and his family for years. When he approached me for the collaboration, I was very excited to work with my friend and one of the world’s most renowned fashion designers. I’m honoured to have this opportunity to collaborate with such an iconic American brand.” He also added, “Working with Tommy is a fantastic experience – he’s always got a smile on his face and a positive attitude. He’s a very special person with great taste and an eye for design. He always knows what looks best and is good at giving style advice.”
Tommy Hilfiger complements image of Rafael as his brand representative, “Because we’re so global now, Rafael Nadal resonates globally in most countries in the world. He also looks amazing in the underwear and the clothes. He’s not doctored up, that’s the real guy. Rafael embodies an effortless sense of style that exemplifies and reflects our brand spirit – he’s confident, fun and cool.”

As far as the game is concerned, the two-time champion Nadal is in form for the US Open. He says “My confidence is fine. I think I’ve been playing better than what the results say the past couple of tournaments. I’m doing things well. It’s always the same after losing some matches during the year to find the momentum again. I’m in this process and I know I am better than months ago.” Looking forward to [Barclays ATP] World Tour Finals, Nadal is high spirited, trendy and competitive in every arena. 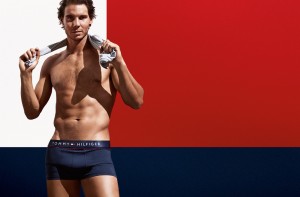 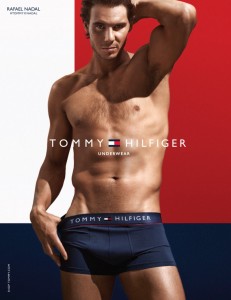 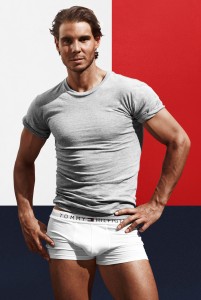