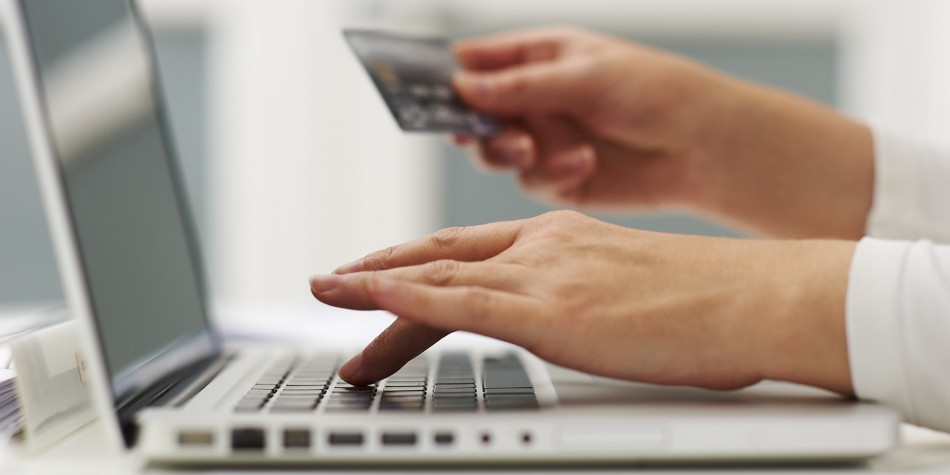 With no logistics, poor connectivity and infrastructure bottlenecks, e-commerce portals were bleeding last two weeks due to the heavy downpour in Chennai and a few other parts of Tamil Nadu.

They were unable to deliver the orders placed before the rains commenced. Besides, not many people in rain-battered Chennai were in a position to do e-shopping.

India’s largest e-commerce marketplace, Flipkart, had suspended delivery for eight days. Neeraj Agarwal, Senior Director, Delivery Operations at Flipkart, said, “The rains have affected delivery operations considerably in the Chennai region. Currently, the safety and well-being of our delivery boys is our priority.” Tamil Nadu and the Chennai region is an important market for Flipkart as it constitutes about 10 per cent of its sales volume. 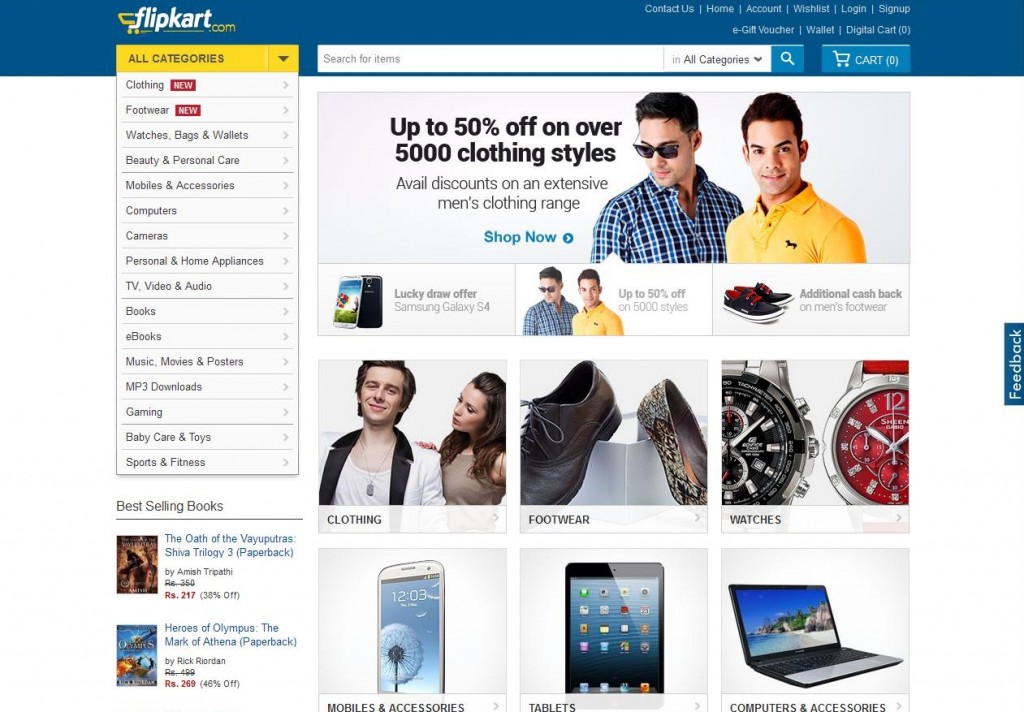 An Amazon India spokesperson said the company had to temporarily suspend operations in some parts of Tamil Nadu, including Chennai as well as Puducherry and Port Blair. “We will resume operations in these areas shortly,” he said. The firm, on its website also put out a scroll saying, “Help Chennai Donate Now”. Home grown e-commerce firms were also impacted with logistics providers including Blue Dart, DTDC and Fedex temporarily downing shutters in Chennai. A manager in charge at bigbasket.com said, “We did get enquires but we could not even move our vehicles to take the consignments out.”

From Monday, some e-commerce firms started delivery for the orders that were placed two weeks ago. But some customers have refused to take the parcel due to lack of cash and some were not available at their homes as they have re-located temporarily.

In some cases, the delivery team could not reach the customers as their phones were out of network.

“In the last two days, almost 70 per cent of my consignments to Chennai were returned. Since most of them were cash on deliveries I could not do anything. We understand this is a genuine situation and have asked the delivery boys to put everything on hold,” said the marketing head of an online lingerie store. “Many people have lost homes, valuables and psychologically this is not the time for us to knock their doors with our boxes,” she added.

According to a Goldman Sachs study, 60 per cent of Indian e-commerce transactions are cash on delivery versus 30 per cent in China and 2 per cent in the U.S.

The delivery team could not reach customers as phones were out of network.