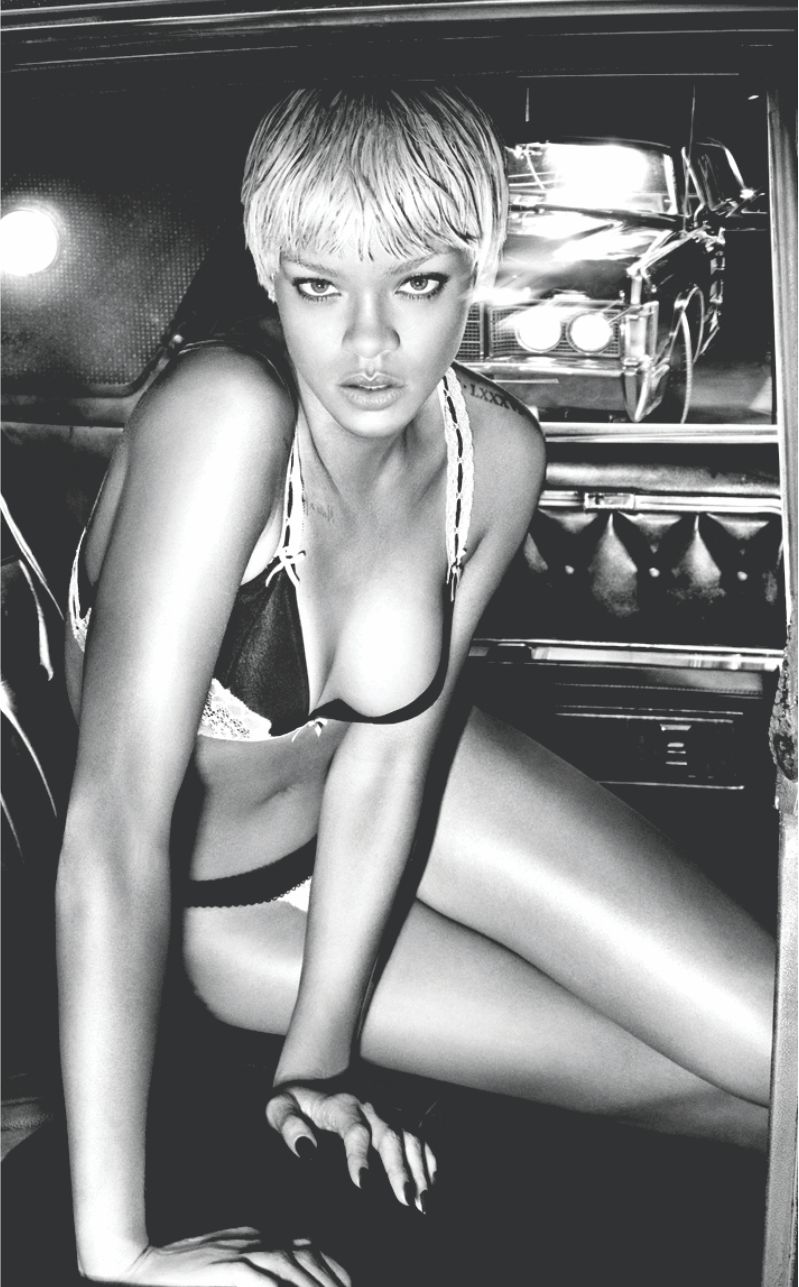 The Rihanna-helmed lingerie line hasn’t received an official release date, but samples have already been produced, according to the report. She announced that she’ll be merging the two brands to launch a joint collection titled FENTYXPUMA. Her upcoming FENTYxPUMA collection is set to drop March onwards and will be a continuation of her design partnership with Puma, the sportswear-turned-streetwear brand, as well as an assumed new set of makeup products from the Fenty side of things.. 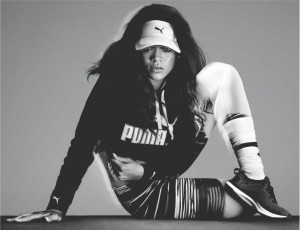