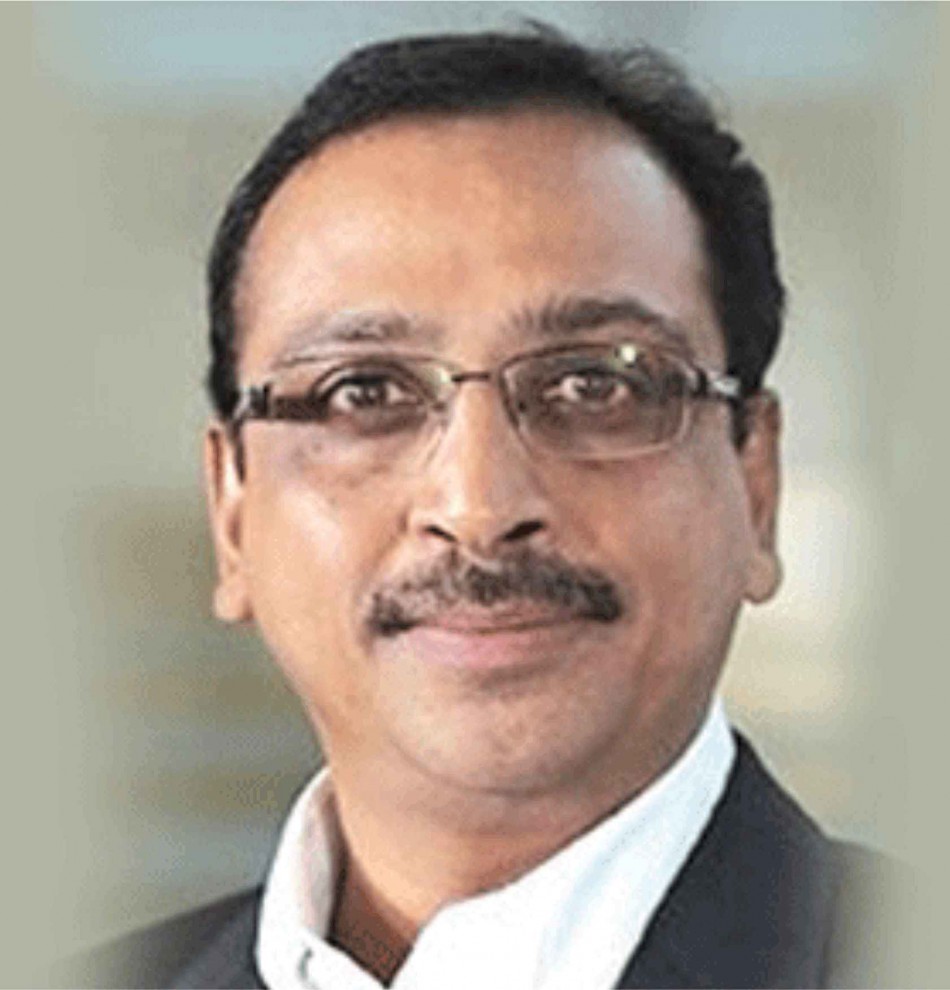 Huntsman Corporation the  publicly traded global manufacturer and marketer of differentiated chemicals with 2015 revenues of approximately US$10 billion. The company operates more than 100 manufacturing and R&D facilities in approximately 30 countries and employ approximately 15,000 associates within their 5 distinct business divisions.

Rohit Aggarwal  joined Huntsman in 2005 and has held various positions within the corporation’s Advanced Materials and Textile Effects divisions.  In 2013 he left Huntsman to join Louis Dreyfus Commodities B.V. as Chief Executive Officer of Asia Region, a position he held until his return in 2015. Aggarwal has more than 20 years’ experience in the chemical industry across multiple chemical specialties.  He holds a degree in mechanical engineering from Maharaja Sayajirao University of Baroda,India, and a master’s degree in International Business from Indian Institute of Foreign Trade, New Delhi.

After 17 years with Huntsman, Paul Hulme has elected to retire as President of Textile Effects division, a position he has held since 2006.  Hulme joined Huntsman in 1999 with the acquisition of Imperial Chemical Industries (ICI), where he spent the first 15 years of his career.  He subsequently held a variety of senior roles throughout Huntsman.

Huntsman President and CEO Peter Huntsman on the occasion of the new appointment mentioned: “I would like to express my sincere appreciation to Paul for his dedicated service to Huntsman for more than three decades.  Ten years ago, when Paul assumed leadership of our Textile Effects division, the textile sector was facing acute economic and environmental challenges. Today our textile business is aligned with the industry’s growth markets, and its cost efficiency and sustainability platform are widely recognized as industry best practice. I am very pleased that Rohit Aggarwal has accepted the lead role in our Textile Effects division. I am confident that, under his direction, the business will prosper and thrive.”