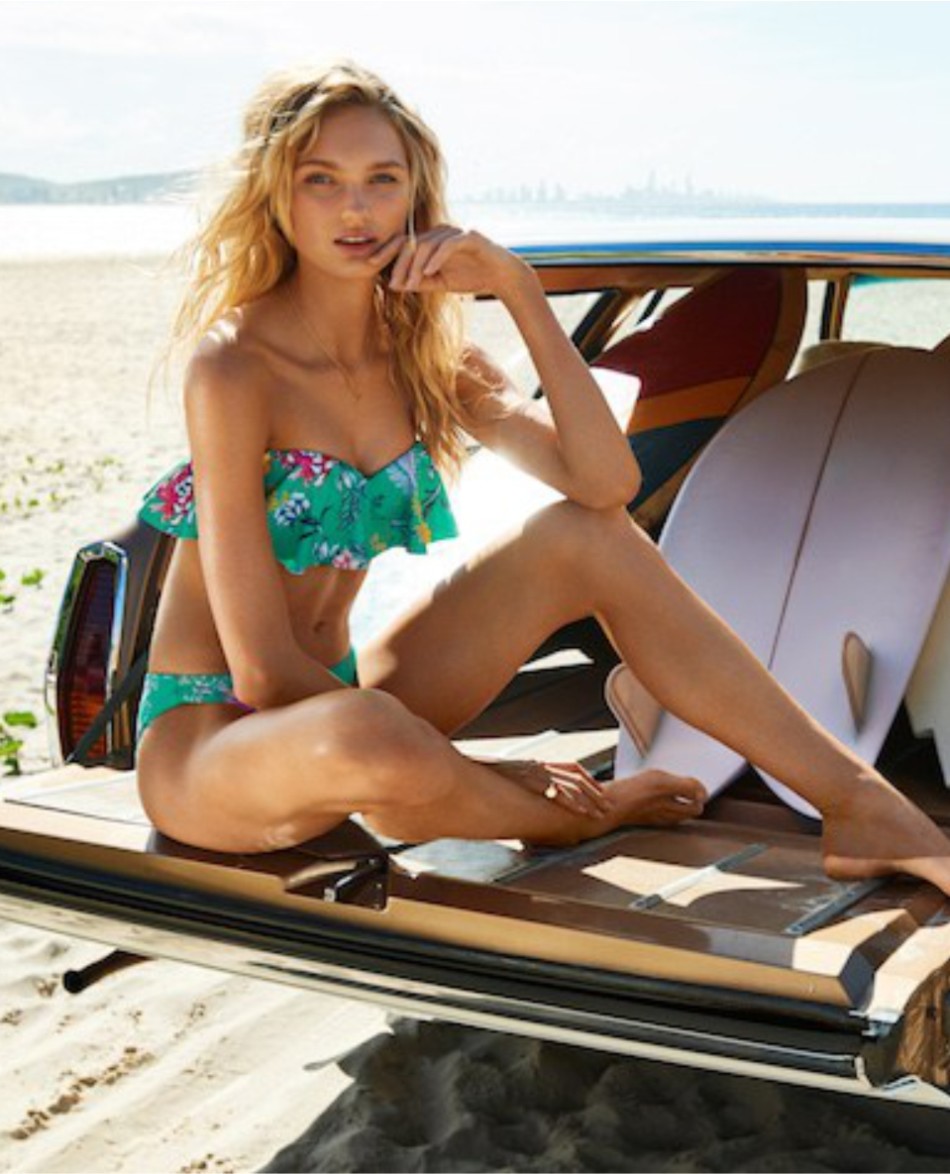 Australian swim brand Seafolly will feature Romee Strijd in its newest campaign,  under the title ‘SINCE 1975′. Shot by Gilles Bensimon, one of the industry’s most influential photographers, the campaign will feature iconic Australian landmarks and idyllic scenes from the Gold Coast in celebration of Seafolly’s passion for shaping summertime memories since 1975 and 43 years in the fashion swimwear industry.

As for the brand’s new face, over the course of her career Romee Strijd has walked for high-profile luxury fashion houses such as Louis Vuitton, Prada, Fendi, Chanel, Celine and Saint Laurent, appearing on the covers of Vogue UK, Harper’s Bazaar and Elle. 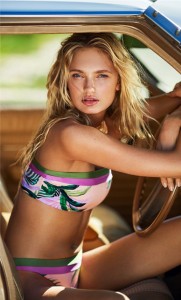 In 2014 she made her debut on the runway of the Victoria’s Secret Fashion Show, and has since been instated as a VS Angel alongside previous Seafolly faces including Gigi Hadid, Toni Garrn, Jess Hart and Shanina Shaik.

Seafolly hosted Strijd during her first-ever visit Down Under, where she embraced the country’s beach lifestyle and became so excited about the brand that, after the shooting, she wore and posted three of her favorite Seafolly pieces, sharing them with her 4.3 million followers and receiving over 1.2 million video views. Strijd will now front the global campaign starting this month.