Rupa enters into yet another agreement with Fruit of the Loom brand making this their second international brand tie up post their acquisition of FCUK Innerwear, owned by UK apparel maker French Connection.

Men’s  underwear brand Rupa & Co. has long been tied to its image of a mass-appeal brand, highlighted through its tagline, “Yeh Aaraam Ka Mamla Hai”. Rupa has now set its eyes on diversifying to premium categories and settling the gaps between categories and thereby reach out to women too.

Rupa’s Mumbai-based subsidiary Oban Fashions Pvt. Ltd had signed an agreement to manufacture and sell products under the “Fruit of the Loom” brand name, whose licence they acquired from Warren Buffett-owned Berkshire Hathaway. Rupa & Co.’s shares gained more than 10% post the announcement . Its shares closed 3.4% higher than the previous day’s close at Rs 294 apiece.

Fruit of the Loom was already there in India in 2009, but the brand exited the Indian market in 2012 because while they were selling very well, they were unable to manage their back-end operations fluently. The brand it is told has been since then on the look out for an Indian partner for a joint venture or a licence agreement to re-enter India ever since. 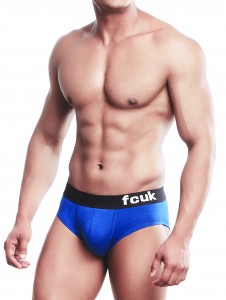 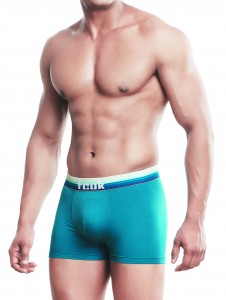 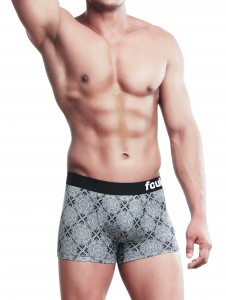 Rupa will initially out source manufacturing, and set up a plant only in three years’ time, Siddhant Agarwal said. “In the next 4-5 years, we want to bring Fruit of the Loom products to 30,000 stores in India.”

This is Rupa’s second international brand license acquisition since the subsidiary was set up in December 2015 to be a vehicle for international brands. In April last year, Rupa acquired the licence for FCUK Innerwear, owned by UK apparel maker French Connection.

“We are just starting out, but I expect both brands—FCUK and Fruit of the Loom—will contribute 10% of Rupa’s total revenue in the next 3 years,” Siddhant Agarwal mentioned. 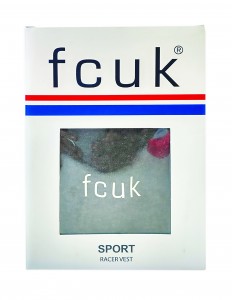 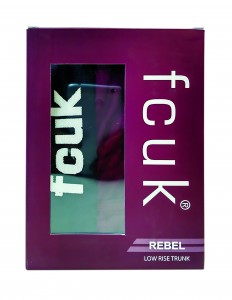 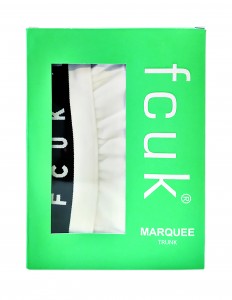 In February this year, ICICI Direct said in a report that listed parent Rupa & Co. was improving its Ebitda (earnings before interest, tax, depreciation and amortisation) margins by “premiumising” products.  The report mentioned that Rupa has been constantly focusing on foraying into premium brands to expand its operating margins, as the company’s Q3 margins rose 11.6% year-on-year. In the knitted garments and innerwear space, Rupa has one of the largest distribution networks, which comprise around 1,000 distributors and 1,18,000 retailers the report added.  And if analysts are to be believed then  premium brands will be a major margin driver, going ahead and Rupa will see maximum growth through this space too as they are taking measured steps with these agreements and are only keen on marketing and pushing the brand ahead in the market in a very selective way.

We caught up with Siddhant Agarwal, Vice President, project and acquisition, Rupa and Company Limited to have a quick chat and ask him a few questions pertaining to the tie ups. Here’s what he told us! 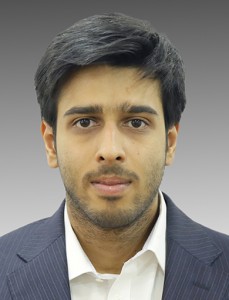 What is the nature of the tie up’s with the International brands (FCUK & FRUIT OF THE LOOM)?

This is a license agreement with the brands. We will pay the parent company a royalty percentage of Net Sales. Of course in this deal we will have access to the brand’s official identity, products etc

How much will this affect Rupa’s growth in future?

We are really optimistic about the future. Brand licensing is an opportunity we see at Rupa. And we believe this particular segment will see a rise in the future also. Probably pushing Rupa’s growth 3-4% ahead.

Why did Rupa choose to tie up with these brands?

FCUK of course because the brand goes easy with the youth and has a nice ring to the name. And we picked up Fruit of The Loom, as it is certainly world’s number one and secondly it was once present in the Indian markets and was picked up well with the trade too. So we wanted to work on that front and leverage the past promiscuity with the tie up.

How do you plan to market these International names? Any plans about the price range etc?

We see a big wide space between the premium and super premium category. There is a marked gap between the brands like Jockey, Hannes etc on one side and Calvin Klein on the other. We plan to put in FCUK in that zone and as for Fruit of The Loom we want to position the same in the Premium category.

Rupa will be responsible for handling what all on FRENCH CONNECTION and FRUIT OF THE LOOM’s behalf in the Indian market?

Rupa is responsible for manufacturing, marketing and distribution of FCUK  inner wear, sleepwear and socks in India. We will begin to venture within the men’s innerwear category and will eventually by Spring Summer next year we are planning to begin venturing in to the women’s innerwear category too. As for Fruit of The Loom we will manufacture, distribute, advertise and sell innerwear and outerwear products for men, boys, women, girls and toddlers in India, under their brand name.  We hope to launch Fruit of the Loom by September this year and we are working toward it, but we will see it latest by Q3 this year.