Snapdeal receives an anonymous amount of funding from Anand Piramal 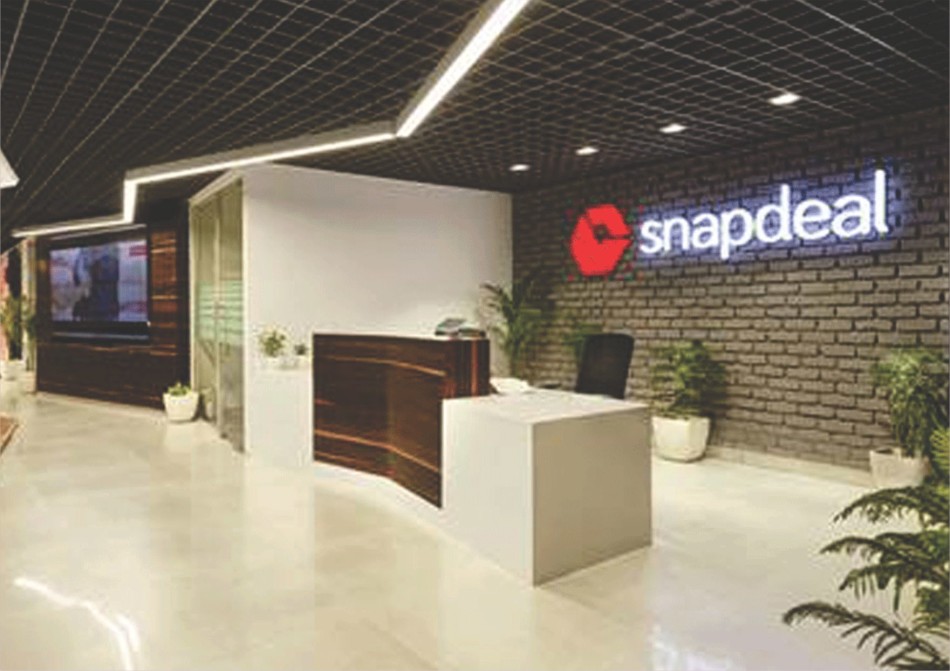 Exactly two years ago Snapdeal rejected the offer from its rival Flipkart for an acquisition. And now Anand Piramal, the Executive Director of Piramal Group has invested some anonymous amount of money in Snapdeal.

According to Piramal, the e-commerce company is bringing a great selection to the mass market in Tier II and Tier III cities and also leveraging the growing internet penetration in these areas. Mr Piramal said that since 2017, Snapdeal revenues have grown rapidly with profitable unit economics and with hundreds of millions of first time e-commerce buyers yet to transact, Snapdeal was well poised to grow in the future.

The company reported growth in revenue by 73 per cent to INR 925 crore during the previous financial year, ending March 2019 against a 535 crore earned in the previous fiscal year. The company also claims that more than 80 per cent of its users come from small towns and cities of India. The company has added 60,000 new seller partners taking the total number to 5,00,000 registered sellers.

According to Kunal Bahl, CEO and Co-founder of Snapdeal, Anand’s investment will count as a significant endorsement for Snapdeal and the company’s transformation over the last couple of years. Speaking about Mr Piramal’s investment, Bahl said that Mr Piramal’s appreciation for what it takes to build a company with growing revenues with good economics in a competitive market comes from his own experiences of building and operating large companies in competitive sectors such as real estate and financial services.