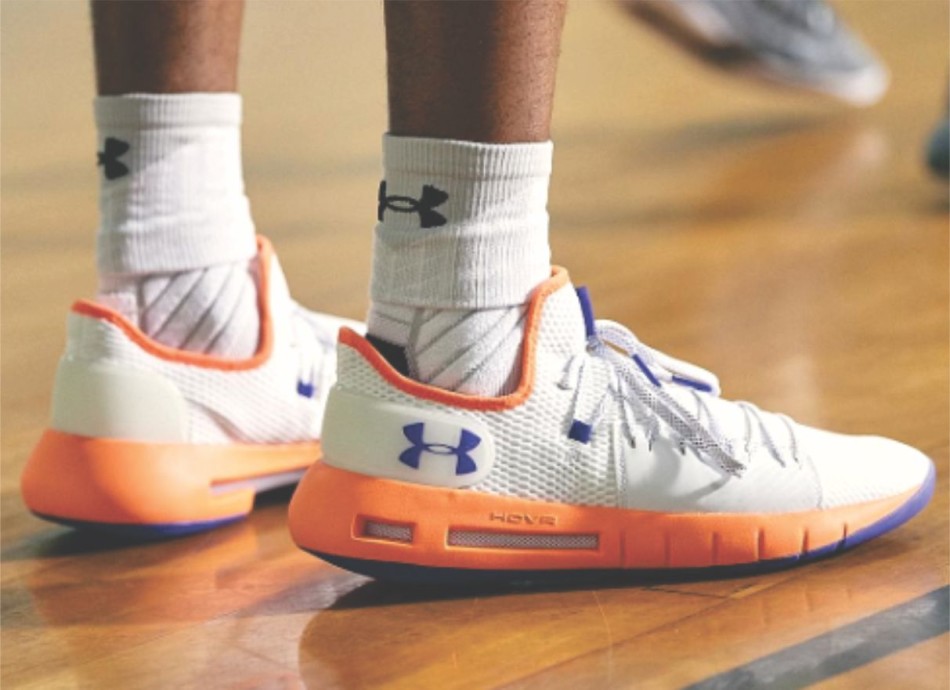 Under Armour, the Baltimore-headquartered sportswear label, plans to open 10 stores in India this year, according to a company executive. It has already opened its first store in New Delhi’s DLF Promenade.

Patrik Frisk, President and Chief Operating Officer, Under Armour, stated that they will be opening 10 stores in the first 12 months after which they will assess the brand’s performance moving forward. The company also believes that this was the right time to make inroads in the Indian market.

Mr Kevin Plank, Founder and Chief Executive Officer, Under Armour, said that they were being asked by everyone if they were late to enter the Indian market but he said that this was the right time for them when fitness and sports had started picking up here. Under Armour already sells its merchandise through e-commerce platforms such as Amazon and Myntra, in India.