Strawberry Lenceria: Together We Can End Domestic Violence 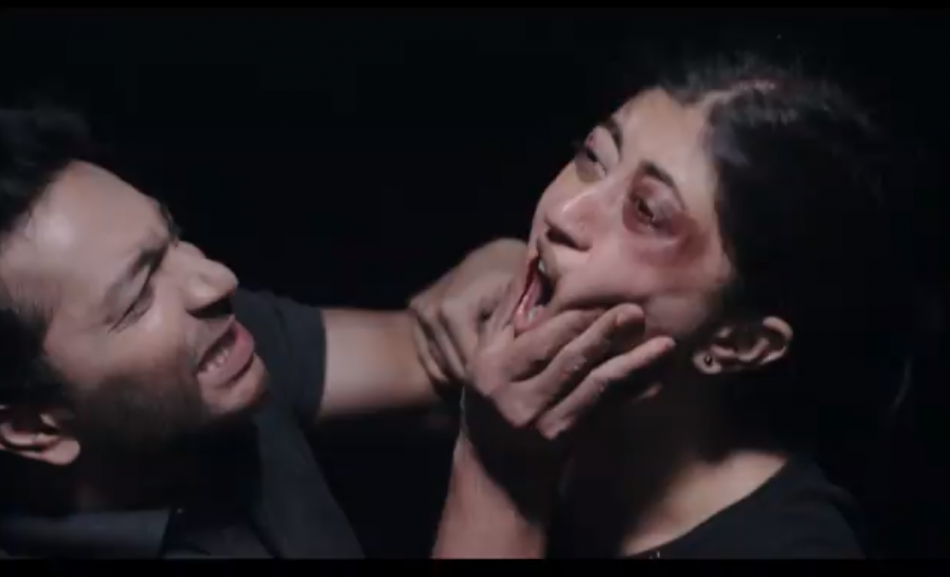 Here we would like to show you a video that is dedicated to domestic violence survivors and to getting these issues out of the shadows and encouraging everyone to be part of the solution. On International Women’s Day Strawberry Lenceria has recently launched an online video campaign showing the effects of domestic violence.

The campaign #StepUpSpeakOut aims to raise public awareness of the existence and needs of victims of domestic violence and abuse to assist everyone affected by it and to reduce the incidence and impacts of violence on women.

Sheetal Raj, Director – Marketing, Strawberry Lenceria said, “We wrote this film and thought of domestic violence because it is the most ignored form of gender-based violence. The institution of marriage is considered so sacred that seldom do people interfere or question abuse that happens within marriages or in families. There is a need to make people aware of it and let them know that it is a crime. To watch and keep mum is as big a crime as to commit the abuse itself. There is a dire need to stop domestic abuse, marital rape and give women liberty and basic rights within their personal space. It is a battle that men and women alike must come together to fight. When more and more people talk about it, know of it, there will be a general awareness of the issue and that is a starting point.  A starting point to change.”

Click on the link below to watch the campaign.