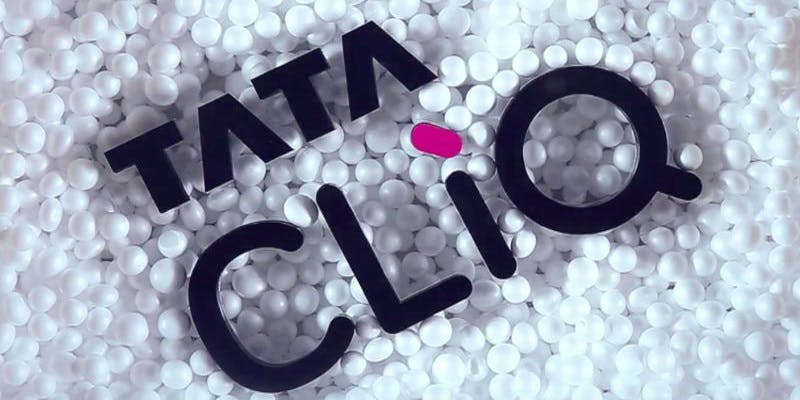 The Tata Group has invested Rs 231 crore into its e-commerce business Tata CLiQ in FY20 despite 18 per cent rise in e-tailer’s loss in FY19. According to the latest regulatory filings made to the Registrar of Companies (RoC), Tata CLiQ has increased authorised share capital of the venture from Rs 1150 to Rs 1500 crore.

According to analysts, the company is not generating enough cash to sustain itself and hence increasing the share capital. Tata Unistore, the entity which owns and runs Tata CLiQ said in its filings, “Considering the funding requirements of the company to enable it to run its business effectively are intended to be mobilised through the issue of the equity shares of the company, the board of directors have recommended that the authorised share capital of the company to be increased from Rs 1150 to Rs 1500.”

As per the analysis made by Mohit Yadav, Founder of Veratech Intelligence, exactly a year back the company increased its authorised capital and once again in September. “The 16 per cent hike in current CEO Vikas Purohit’s remuneration along with retention bonus shows management content with growth. It is therefore, safe to assume that going by the current trend by September 2020, the Tatas will infuse around Rs 280 crore further into the company,” he adds.