The 20th EDITION Of ‘Bodywear Exhibition comes to AHMEDABAD 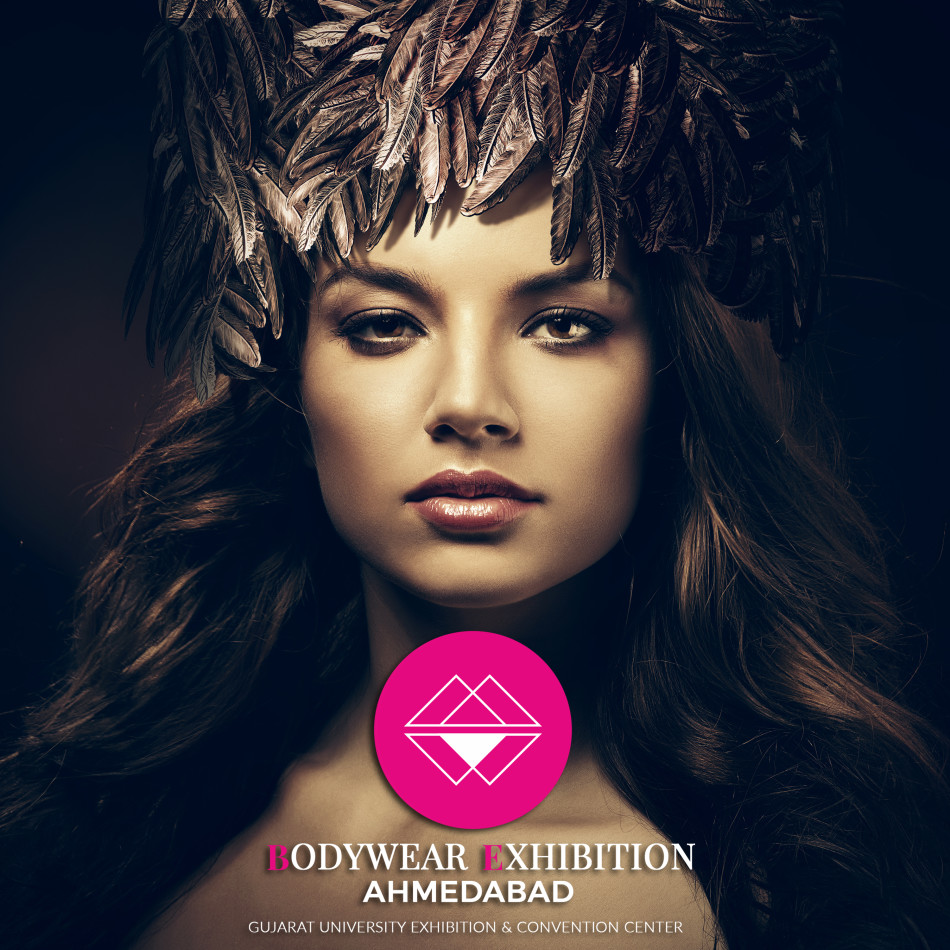 THE MUCH AWAITED TRADE FAIR ON INTIMATES IS HERE

India’s intimate wear market has evolved greatly in the past couple of decades and the growing demand by discerning customers is only infusing more innovations in this segment. This was foreseen early on when, in July 2000, we organised our first Bodywear show at Siddharth Hotel in New Delhi.

With approximately 35 participants it covered everything that trade looks out for in the intimate wear category. The show, which had Dupont Lycra as the main sponsor with Modal Lenzing as the co-sponsor, was a pioneer of sorts setting a precedent for others to follow. It was the first show of its kind and of this scale on intimate apparels in the entire continent with offering the trade a huge platform to showcase their products. Since then, every other show organised in the segment has followed the same pattern.

Following the phenomenal success and appreciation of the first Bodywear show, it travelled all over the country from Mumbai, to Bangalore to Hyderabad, Chennai, Lucknow, Indore, Jaipur, Guwahati, Cochin, and Ludhiana.

And in the following year, i.e., 2019, in the month of March on the 9th and the 10th, it is going to be held in Ahmedabad, at the prestigious Gujarat University Convention & Exhibition Centre. There would be approximately 100 brands and over 75 booths catering to men’s, women’s and children’s intimate wear along with accessories and raw material, all under one roof.

This is also the 20th edition of the Bodywear Exhibition, which would prove to be a great platform for brands to showcase not only their products and innovations but also their brand power. The show is targeted at the trade visitors are sure to get energised and inspired by the offerings on display. 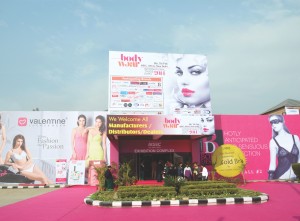 distributors from not only Gujarat, but Rajasthan, Maharashtra, 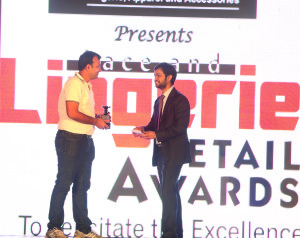 The Intimate wear Market in India:

The country’s intimate wear market has, as stated earlier, evolved and changed through time and is growing exponentially with competition getting fierce with the growing and diverse demands of consumers. It is estimated that by 2023, it would hit $6.5 billion, which is about CAGR 14 percent. This is a huge jump from the year 2017 when it was pegged at $3 billion and by 2027 it is estimated to reach INR 6,74,037 crore. In fact, innerwear has emerged as the fastest growing segments in the fashion segment in recent years. Also, the retail market is expected to grow at 12 percent per year and traditional trade is set to grow at 10 percent, while modern trade would jump to two times more at 20 percent per annum.

The organized and systematic segment in intimates has augmented its growth apart from the fashion and quality conscious consumer, be it children, men or women. Besides, high disposable incomes, the rising middle-class and the evolved consumer too, contribute greatly to the tremendous growth of this segment.

The BODYWEAR Exhibition is coming back with a totally new look and a new logo. This bold new logo represents the coming of age of Bodywear, which has matured into an event of class and substance. A renewed vigor and vitality will be the essence of this show.

This time around, we pick Ahmedabad as the city to hold this mega event for the simple reason that the state is Gujarat and particularly, Ahmedabad, once known as the Manchester of the East, till today, is popular for its textiles. Besides, the Gujarat state government has been supporting the textile and garment industries industry and giving them a push. It is encouraging industries to start their businesses in the state and recently, the CMAI and other associations were invited by the state government and a roadshow was held there as well.

Gujarat is also the sixth largest Indian state by area and the ninth largest state by population. It is bordered by Rajasthan to the northeast, Daman and Diu to the south, Dadra and Nagar Haveli and Maharashtra to the southeast, Madhya Pradesh to the east. This makes Ahmedabad boarded by more than four major states and two union territories and is easily connected to over 90 cities across India.

One Indian academic, Sedha Menon, compares the state, which has developed infrastructure more quickly than its domestic rivals, to Singapore and parts of Malaysia.

Per-capita incomes in Gujarat are more than twice the national average. India’s seventh-largest city has a population of roughly 5.7 million and is expected, according to the UN, to grow to over 7.6 million by 2025.

Besides, Ahmedabad, which is known as the financial capital of the state,   is also the only Indian city to make it to the Forbes list of the Fastest Growing City of the Decade. With the rise in the literacy rate, the brand awareness of the locals and the super ease of doing business in the state and city and the ever-growing Intimate Wear Industry of GUJARAT, Ahmedabad was a no-brainer to host the prestigious 20th edition of BODYWEAR EXHIBITION.

Garments and textiles are one major manufacturing sector including others such as gems and jewelry, petroleum, automobile, etc.

Besides, the Gujarat government unveiled its new textile policy through which it aims to INR 1 lakh crore in investment and create 10 lakh jobs in the textile industry over the next five years.

The Bodywear event’s focus would be retail and wholesale trade and also the online platforms, which have become big contributors to the sales in the innerwear segment.  Besides, the visitors would get a proper look at what is in the offing in this segment.

Quote by Mr. Sanjay Manocha, Editor, Publisher, and Organiser—“The Bodywear Exhibition at Ahmedabad will be a game changer in many ways like the first Intimate Fair that was held at Hotel Siddharth 19 years ago. The trade is ready to grow at a huge pace in the next five years. With GST in place and better compliance the organized sector in Intimates will get bigger and bigger. This is the right moment to be part of this industry. We are leaving no stone unturned, in getting the buyers to the brands and vice versa, with years of experience in organizing successful trade fairs we are confident that this Ahmedabad fair will be an unprecedented success.”

Niksan Info Media Pvt. Ltd. has formed a strategic alliance with top lingerie brands to further its interest in the growing lingerie sector of the Indian market. Niksan Info Media has pioneered the field of Lingerie Journalism and Trade in the Indian subcontinent. The company has various publications and trade shows set up in India, which has been a key in the development of the Indian Lingerie Market.

Lace n Lingerie (English) and Bodywear Bulletin (Hindi) magazines are the pillars on which the Indian Lingerie Industry has stood for the last two decades.

The Company also publishes ‘Lingerie Guide’ every three years, which is an almanac for the entire trade in India. This guide is distributed at every single trade show that the company takes part in. The company organizes two major trade shows viz. BODYWEAR INTERNATIONAL TRADE EXPO—the international expo that happens in the Delhi and Mumbai alternately where national and international brands take part in it and ALL INDIA BODYWEAR MEET, a traveling show that exposes any brand to the entire Indian market. This platform is loved by all and it makes sure that brands wouldn’t have to shell out extra money to reach the mofussil markets in India.