The summers are knocking at our doors! 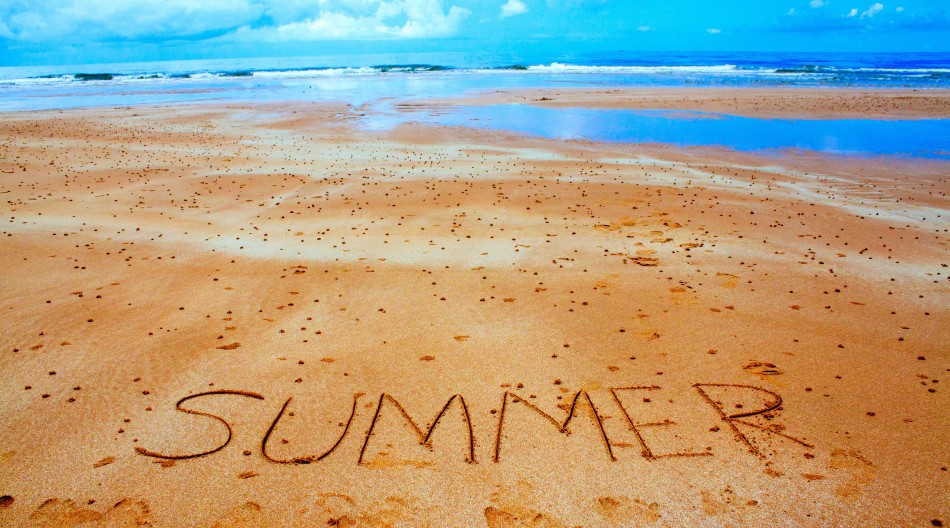 As the winters subside all over the country and the summer is knocking hard at our doors, the trade is gearing up to make their wares for the ensuing season. February as a month for retail is generally slow and I get the same reactions, year after year after year that the retail markets are very slow. This is a yearly phenomenon which has been in vogue ever since I got behind this trade. Yet the funny part is when I remind them of this, they tell me: but this year is very bad unlike last year or even the year before, we haven’t seen such a recession before and the market has been like this for three months and there is no money circulation and what not.

This is alright, I remind them markets can’t remain in one motion throughout, it by nature has to come down and then go up like a graph. They can’t be in a perpetually up motion. We have to take the downturn equally in our stride like the upward trend.

What the manufacturing fraternity do rather than letting their steam at the retail sector is to do something more constructive during these 40 to 45 days lay over period which will benefit them and  lighten their spirits and take the mind off this.

I have a few suggestions. Firstly give some of your labour a weekly off or their holidays to coincide during this period instead of during the peak season during May or Diwali. This will bring a lot of relief to the production setup when the labour is sitting idle and they don’t have enough orders for them to service.

Such things do take time like calling the vendors of equipment manufacturers, getting their demos, going to various trade shows and getting an update on latest technologies and equipments.  All this can be planned especially during this lull period so one is totally preoccupied with future and near future planning.

Last is we should think of CSR activities, though it should be an all year around effort, but especially during this month the manufacturing fraternity should concentrate is on alleviating problems of their staff like helping their children getting admission in schools, colleges, or placement for their spouse, medical camps for them and their families and so on. So much needs to be done on social front the list is endless.

The last thing we should do is complain about the market, because in hearts of heart we all know with every night there is a dawn, with every passing cloud there is a silver lining, with every downturn, there is an upward spike. Such is life, if it wasn’t so and if we were in the state of relative calm or constant upward or downward spiral would you want to live in such a world.

I would rather not. With these thoughts I leave you to introspect. I hardly had the time to dwell on this issue. I hope you would give me your feedback, which I always welcome.