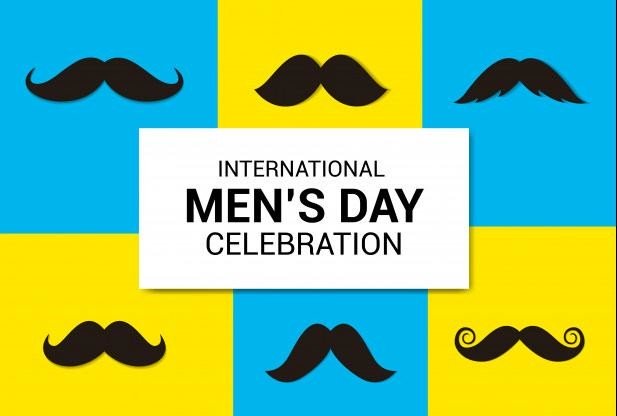 Celebrating the spirit of manhood, International Men’s Day is an opportunity to strike real and much-needed conversations, crucial to letting men be whatever they want to. While gender defined roles stigmatize men as the stronger gender, it’s time we celebrate the human in them. This day is an opportunity to celebrate men and their hidden epidemics, including being sensitive, caring and the power of embracing femininity. For us, it is about empowering men to shun the judgments, sense the emotions, be more open to understanding abutting the male gender and celebrate themselves with that one thing they like to do for themselves!

To promote and celebrate the day, XYXX in association with FitZup, a travel and fitness curating community, brings #CelebrateYou as an expression of comfort during travel, workout, running, relaxing and all odds a man does. The campaign is for the man who brings his A-game, in no matter what he does.

For the goal oriented, determined go getter, take a breather and #CelebrateYou with XYXX, as the products allow you to be in your best self and boost your confidence.

Capturing men into their own element, the video has received a handsome response. The digital campaign is unveiling thoughts and expressions from men who enjoy building stronger connections with the people around them. Men who become more helpful to the people they love and become a role model for their family and friends.

Crafted for the user, by a user, only XYXX makes innerwear that is truly ahead of the game! Designed to impress and built to last, XYXX is on a journey to help men win the war against discomfort, all while looking and feeling fantastic.

Speaking on the initiative, Mr. Yogesh Kabra, Founder XYXX said, “Celebrating positive male role models, their achievements, and contributions, this campaign is focused on men who value themselves and celebrate who they are. We believe men deserve underwear that is beyond boring and merely functional. Underwear, afterall is not just a piece of clothing, it is an experience. XYXX has all your private preferences covered, from utra-soft briefs to breezy boxers to terrific trunks and more… We aim to make you feel boss-some in your undies!”