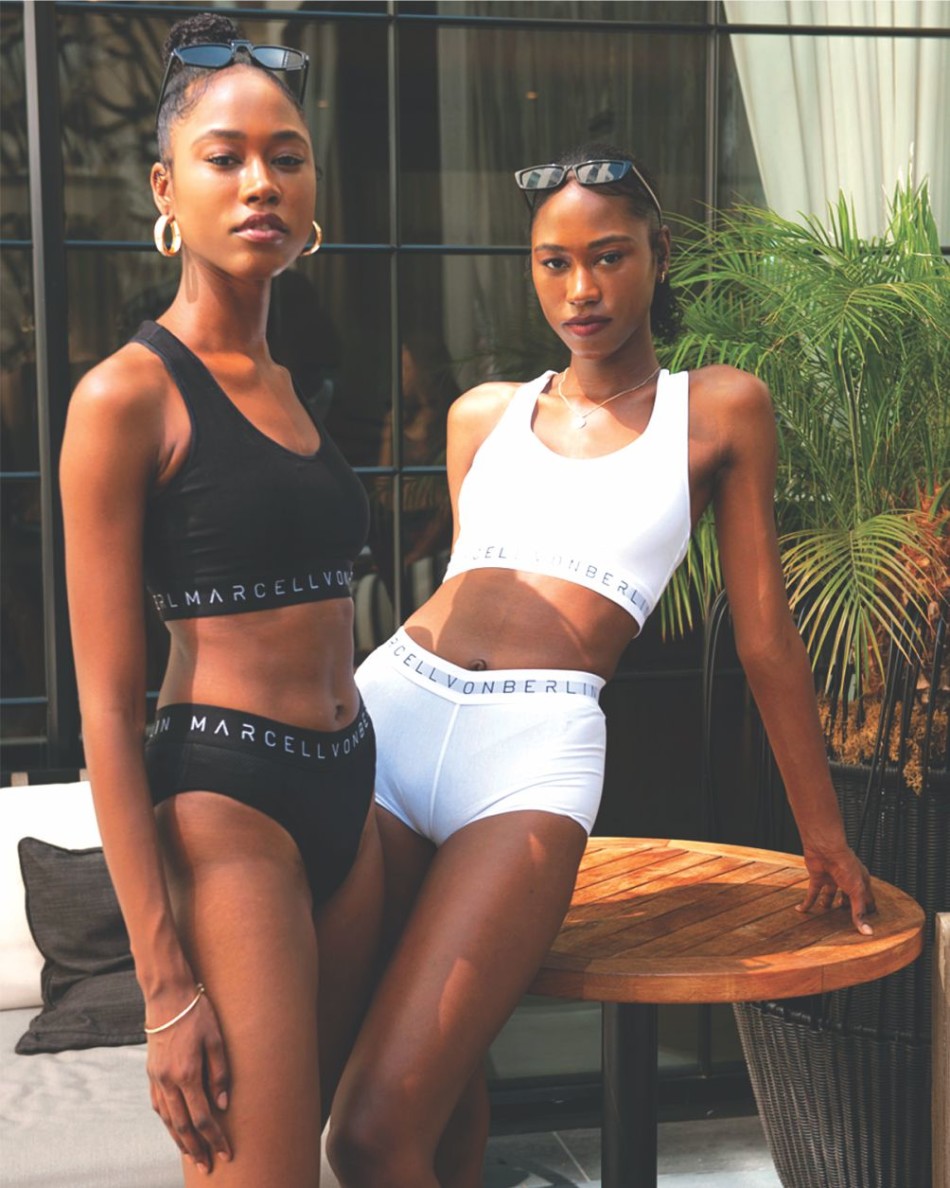 According to the designer, Von Berlin, street couture is a distinctive combination of the classic new look and casual street style. Feminine and masculine silhouettes are combined with sporty elements and refined patterns to get the unique style that the label stands for.

The designer wanted the same theme to come through his first underwear collection too. He studied his consumers and their different body types for inspiration. He says that rather than following any major trends, he tries to focus on his own trends and develop ideas that are fit for the brand’s consumers.

“All bodies are beautiful and deserve to be highlighted especially by my looks. Everybody should feel and look good and this starts with the first layer of the clothes,” adds the designer.