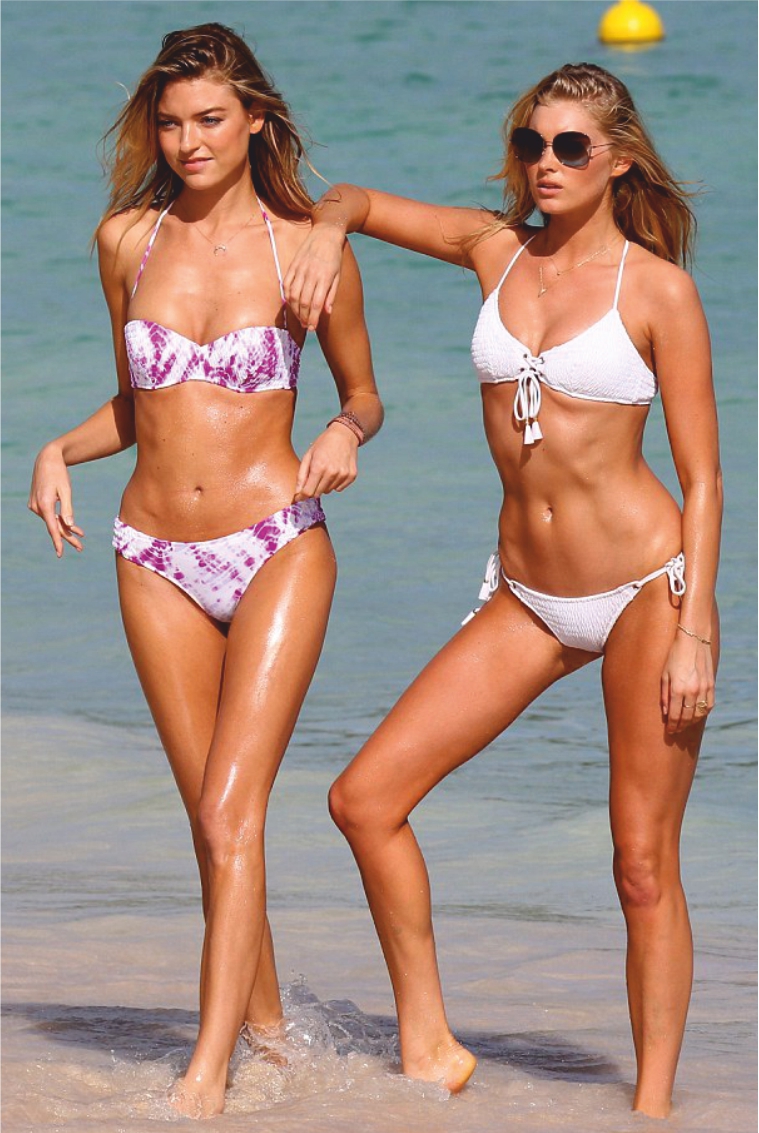 She made her debut as a Victoria’s Secret model back in 2013, before graduating to the coveted role of Angel for the lingerie giant just two years later. Martha Hunt, 29, showed exactly why she’s among the chosen few who model for the brand recently, when she stepped out in a leopard-print string bikini and chic La Ligne blazer at the Barcelona edition of W Hotels’ Wake Up Call music festival.

As she soaked up the sunshine, Martha gave her barely-there swimwear a slumber party feel, complementing her ensemble with a cream pyjama blazer. 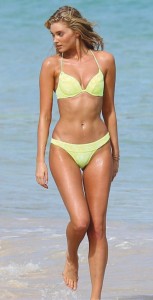 Jazzing up her look with a delicate necklace, the American beauty appeared to be in jovial spirits as she soaked up the celebratory atmosphere and mingled with VIPs.

Later in the day, the stars glammed up their looks as they stepped out in glittering gowns for the
night portion of the event.

During the festivities, each of the models took to their Instagram accounts to share snapshots of
their time in the picturesque Spanish city as they partied day and night.
The Wake Up Call music festival is next set to stop at a W Hotel in Bali, before the event makes its
way to Dubai next year.