Victoria’s Secret decides to pull out of network television

The popular lingerie brand Victoria’s Secret, well-known for its annual fashion show, has decided to pull out of network television. 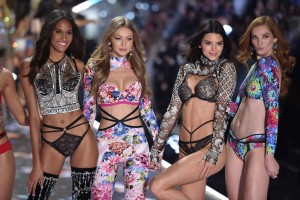 Citing that the brand must evolve and change so that it would grow, as the focus is to turn around its business, the parent company, L Brands Inc, stated that it was rethinking its TV special segment.

In a memo sent to employees by Chief Executive Les Wexner, the company stated that since the past few months, it was looking at taking a fresh perspective at every aspect of its business. He said that now the company was re-thinking the traditional Victoria’s Secret Fashion Show and that moving ahead, they believe that network television is not the right fit for them.