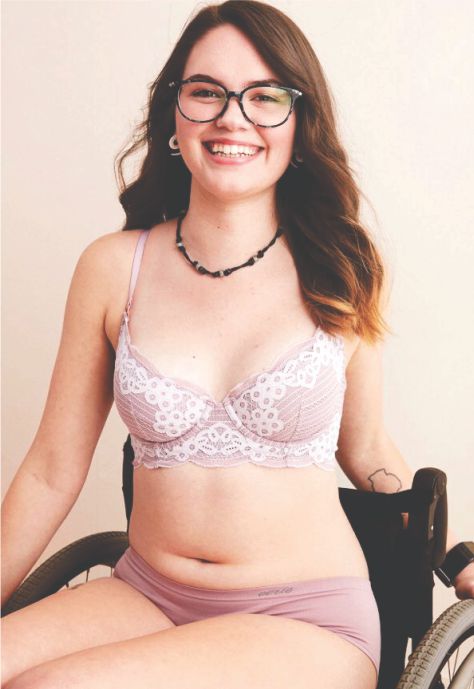 American Eagle’s Aerie launched a game-changing campaign as they released new images on their website that features women with a range disabilities and illnesses modelling various styles. The images captured women with arm crutches, Type 1 Diabetes, Vitiligo, and more, wearing everything from the brand’s signature bralettes to matching workout apparel.

Model Abby Sams also shared images of her shoot on Twitter, noting that modeling with so many other women with disabilities and various conditions was “like a freaking powerhouse!”

According to sources, Sams, a 20-year-old student from Athens, Georgia, said that she landed the modelling gig after entering a contest for Aerie’s fall campaign, which required her to describe what #AerieREAL meant to her. 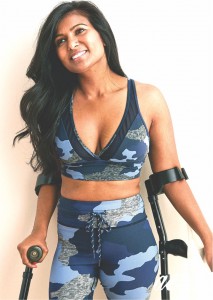 “I sent them a video saying how, as someone who’s never seen disability or chronic illness represented in media, Aerie Real should mean that beauty comes in all shapes, sizes, ethnicities and abilities,” she explained.

Aerie hasn’t simply created a new campaign around these young women; they’ve also begun to incorporate their images throughout its product pages.