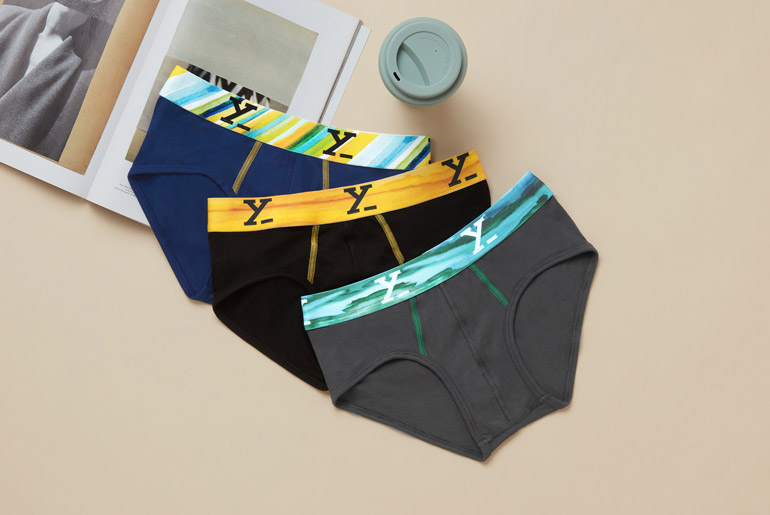 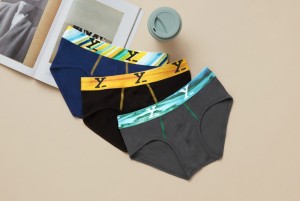 Produced by Yellow Umbrella Films, innerwear brand XYXX recently launched a new ad campaign to mark World Underwear Day, along with comedian Raunaq Rajani. The new ad gives a comic twist to this humble piece of clothing that has been the centre of machoism in most ad and marketing campaigns until now.

Directed by Raihan Muhimutle and written by Chinmay Mhatre, the campaign starts off with the Director narrating a script to the main actor in the ad. He conjures up unusual scenes to portray the pseudo machismo usually shown in most men’s underwear ads. Here, the actor shares how he thinks an underwear would actually feel and would want to be depicted.

Comparing it to Gen-Z’s feelings for softness, for stretchability like a popular Director’s movies, for cleanliness as the actors’ browser history, and for its style quotient like the various exotic dishes of a cuisine in a restaurant, the actor smartly showcases the real character of the underwear. Wrapping it up, the brand, through the actor talks of showing appreciation to the real supporter in a man’s life where it is screaming to be stylish and have some fun, just like panties do.
With its funny yet hilarious take on the garment, XYXX steers clear form boring and preachy content. Petal Gangurde, Chief of Culture and Brand, XYXX says that the ad is the biggest underwear expose of these times and a laughter riot for all those who wonder what transpires behind the scenes during the making of such ads. Hence, the playful perspective on ‘how not to make an underwear ad, she added.

Whereas, Rajani feels that underwear is one of the most under-rated essentials and can actually make or break a person’s day. He said that he felt most men did not give much thought while purchasing underwear and this video was the perfect way to send out the importance of this garment through its POV itself.