Zivame undergoes a reform to remodel themselves as a Private Label 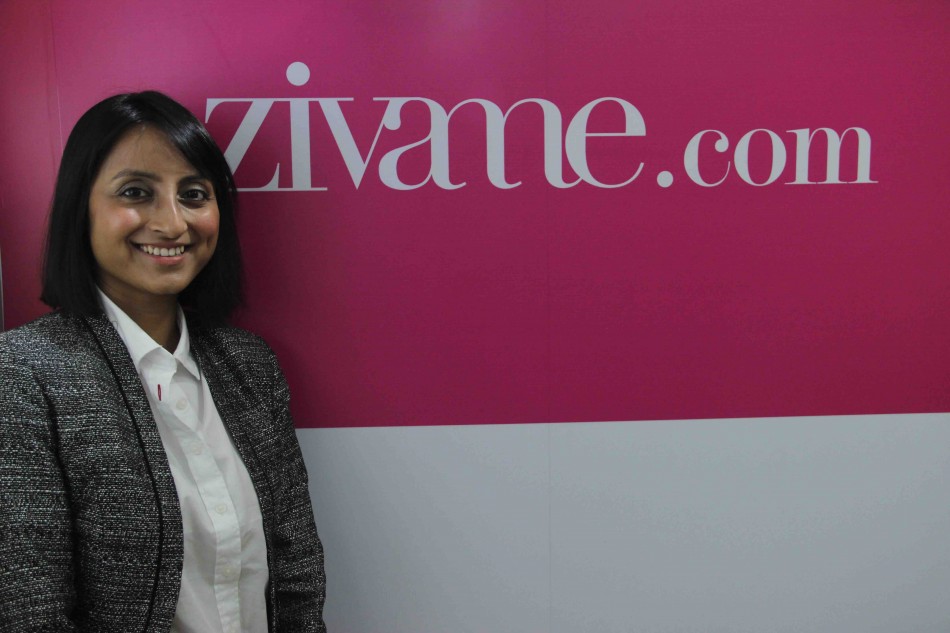 Brands owned by retailers individually are regarded as Private Labels and offer a higher margin as compared to brands owned by other firms. The  private labels in fashion are known to bring in at least 30-60% profit, which in every way doubles up the margin secured by other brands.

Online lingerie retailer Zivame (Actoserba Active Wholesale Pvt. Ltd) has also walked the same time. What was more under wraps and was still to be revealed has finally become a news as the brand has finally discarded aggregation of brands and have taken a turn towards becoming a private label business, a move that will help it earn higher margins over the time to come.

Zivame began with a big basket of brands, including Enamor, Amante and Jockey, among others, but launched their own private labels in 2013 in an attempt to boost margins. The company, right now owns three private brands—Penny, Cou Cou and Rosaline, which they will soon rebrand under the brand name of Zivame to create a single brand existence.

Zivame also begun its omni channel expansions by focusing on experience stores all over India. Zivame is also testing global waters and has started shipments to countries such as the US, Canada and the United Arab Emirates, among others, which have a sizeable Indian population.

All of Zivame’s competitors sell their own brands already. Owing to the policy shuffles for online portals this was certainly that move that Zivame too had to accept as  a common strategy, especially being in the fashion business. But the news that we have gathered from reliable sources are yet to be revealed by the brand owner in an official statement, who is still unavailable to comment on the same.