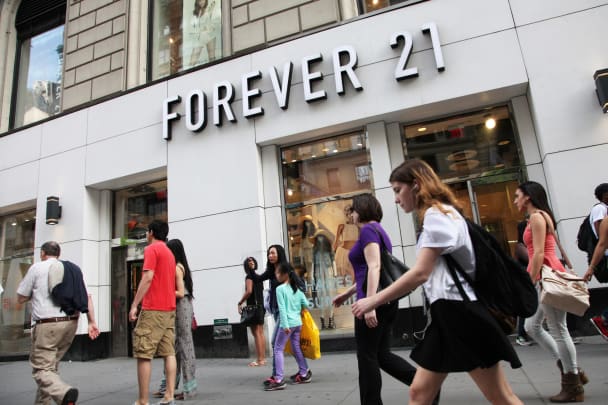 Forever 21 was at its peak in 2015 earning more than $4 billion in sales annually but its rapid expansion internationally took a toll on company’s bottom line. The company’s rapid expansion made it unable to invest in its supply chain and made it more difficult for the brand to get fresh styles in the market. After that, the company filed for Chapter 11 bankruptcy protection in late September.

During the brand’s bankruptcy proceedings, a spokesperson of Forever 21 said that the company plans to exit most of its business overseas in Asia and Europe and shut many of its stores in the US. This will reduce the number of stores to between 450 and 500 stores globally, down from its current total of about 800. But it plans to continue operating in Mexico and Latin America, where sales continue to be strong. According to the researchers, Forever 21 became overexposed in US malls and seemed to fall out of step with customers, who switched over to competitors such as H&M, Zara and even Target. Young shoppers have also become more socially conscious these days and the fast fashion retailer has been under scrutiny for their ethical standards regarding how their clothes are made.

Neil Saunders, Managing Director of GlobalData Retail, said in a research note that the entry of Forever 21 into Chapter 11 bankruptcy is a consequence of both changing trends and tastes within the apparel market and of missteps by the company. “Slimming down the operation and reducing costs is only one part of the battle. The long term survival of Forever 21 relies on the chain creating a sustainable and differentiated brand,” he added. 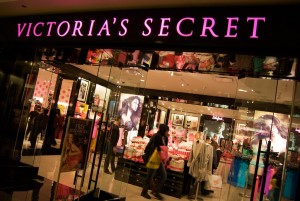 Talking about America’s most famous lingerie brand Victoria’s Secret, the brand is struggling to retain its customers and is also on the receiving end of backlash from customers as it still continues to feature superslim models in racy undergarments instead of adapting in the era of #MeToo and body positivity.

This year’s sales forced the brand to close 53 of its stores worldwide and cancel its annual runway fashion show which had been running since 1995.

Victoria’s Secret executives have noted that they will be evaluating every element of the brand, be it merchandising, pricing or format. The brand recently also started featuring plus size models.

Meanwhile, various online lingerie start-ups such as Adore Me, Lively, Aerie and ThirdLove are thriving by offering extended bra sizes and products in more neutral colours, catering to women in all shapes and sizes.