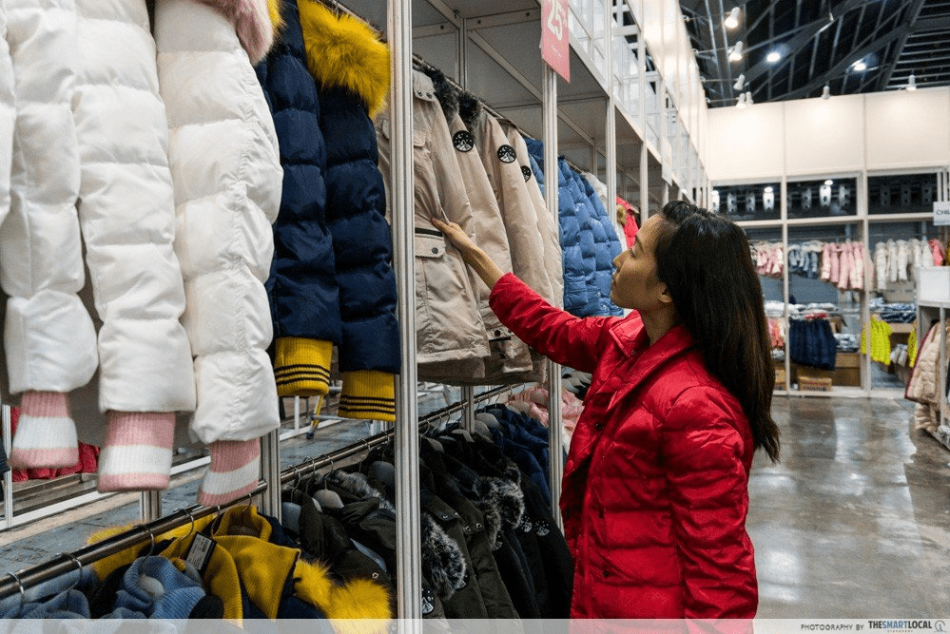 Cold, chilly weather in north India has led to the jump in sales of winter wear by 15- 20 per cent year-on-year in most cities.

Sportswear brand Puma has witnessed 40 per cent growth in the winter sale in north regions. “A part of this is a result of rising sales of jackets and sweatshirts,” said Abhishek Ganguly, MD, Puma India.

Sharing similar views, Vineet Jain, Head, North Zone, Big Bazaar and Future Group says, “Over the last two weekends, we are able to sell at retail prices while last winter we had begun discounting at around this time. Hence, we are seeing better margins on a like-to-like basis.” According to Harkirat Singh, MD, Aero Club, the last fortnight saw 15- 20 per cent jump in sales compared to previous winter season. “Winter apparel is driving sales in North India from December, a welcome change from subdued consumer sentiments that prevailed earlier in 2019. Jackets and sweatshirts are seeing a demand. Fortunately for us, winter accounts for 65 per cent of our sale,” added Singh.

Sharing his views on winter sales, JP Shukla of Tier 2 town focused ‘1-India Familt Mart’ says that even with the onset of year-end sale, sentiments were down until December 15. “With increased demand for winter wear, we are running out of stock and are sourcing jackets from other neighbouring cities,” he added. Not just the brick and mortar stores, e-commerce players such as Myntra has also witnessed a sale of over 4 lakh jackets in just 3 days.