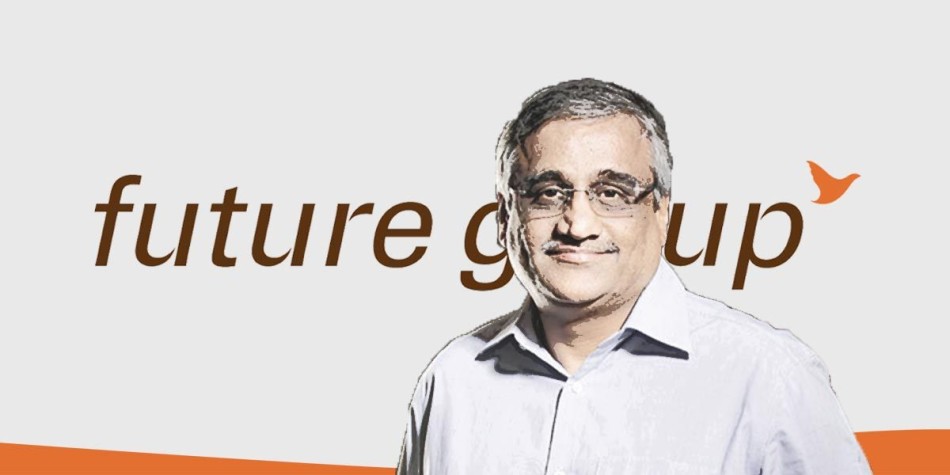 According to the sources, the leading retailer in India, Future Retail is all set to raise up to $500 million in its maiden overseas bond issue. The company is likely to start roadshows in Hong Kong, Singapore, London, Los Angeles and New York. The company said in a statement that the board has reconsidered the various funding options for the acquisition of the retail infrastructure assets and found it more efficient to fund the same through the USD denominated notes borrowings. Standard Chartered Bank, Deutsche Bank and JP Morgan are among the banks helping the company to raise the money.

According to one of the persons involved in the matter, at the beginning of this year, the company is confident of going ahead, with the bankers giving positive investor feedback although there may not be any cost advantage. Kishore Biyani, CEO of the Future Group said that the promoter entities of Future Retail scaled down the level of shares pledged with banks and financial institutions after repaying loans of about Rs 1,500 crore.

Recently, Future Group had announced an association with e-commerce giant Amazon, who purchased 4.5 per cent stake in Future Coupons for about Rs 1,500 crore. In the July- September quarter, Future Retail recorded a net profit of Rs 171.23 crore, which less compared with Rs 175 crore in the corresponding quarter of the previous year. In the past year, the company’s stock has also declined for 27 per cent on the BSE against a 19 per cent jump in the BSE Consumer Durable Index.